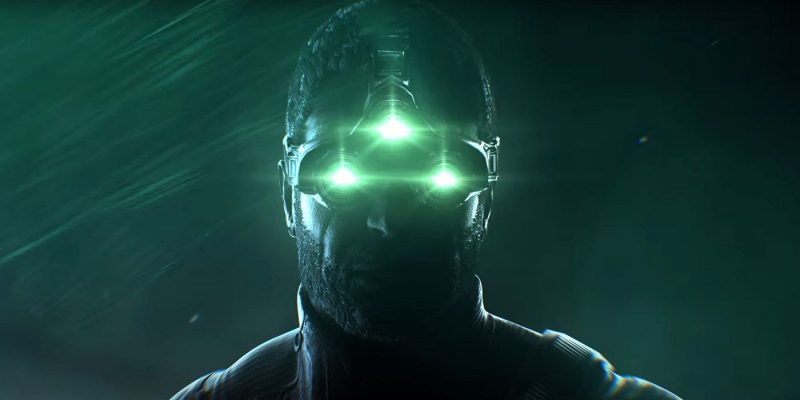 Alright Ubisoft, stop playing. I saw a Splinter Cell announcement pop up on Twitter and got all excited for a second. I still am, but with a tinge of disappointment also.

According to Variety, Netflix and Ubisoft are teaming up for an animated adaptation of Splinter Cell. Even better is the news Derek Kolstad is going to be the writer and executive producer. You might not recognize the name, but you’ll recognize his work. He wrote the John Wick films.

Splinter Cell is part of the popular trio of games under the Tom Clancy umbrella at Ubisoft (along with Rainbow Six and Ghost Recon). But the franchise was mostly absent from the current generation of console hardware outside of cameo appearances in games like Ghost Recon Wildlands, and Breakpoint. The last standalone Splinter Cell game was Blacklist way back in 2013.

With a new pair of consoles coming shortly, a lot of us thought maybe Ubisoft drop a teaser for a new Splinter Cell game. But so far, we haven’t heard a peep from the publisher.

Splinter Cell’s absence is surprising. Rainbow Six: Siege remains one of the most popular games out there as it closes in on five years since its release. Ghost Recon has also seen some success, although the most recent entry, Breakpoint, wasn’t the best.

Splinter Cell, and its fantastic ‘Spies vs. Mercs’ multiplayer mode, could fill a void left as Battle Royale genre continues to dominate. Games like Escape From Tarkov, Rocket League, Rainbow Six: Siege, and many others, show all types of multiplayer games can find success these days.

A Splinter Cell game will happen. It’s a matter of when, not if. Ubisoft just wants to talk up Splinter Cell every other way besides a standalone game. For now, we wait.

By Alex Chavers14 hours ago