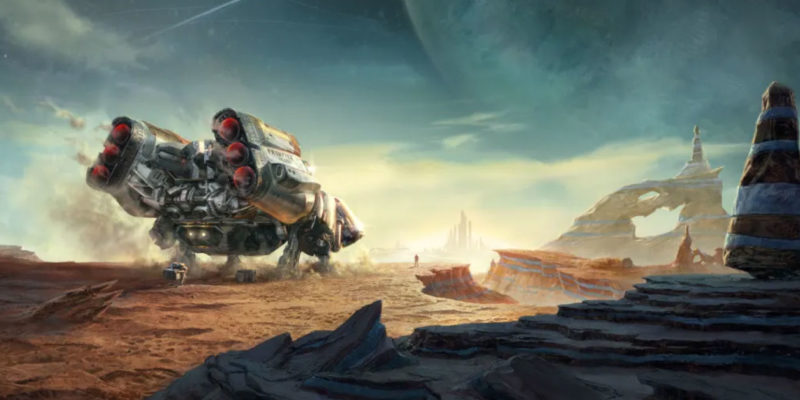 Bethesda and Xbox have yet to announce a firm release date for Starfield. But a new support page on Bethesda’s website confirms a previously announced release window. A response to ‘What is Starfield’s Release Date?” reads, “Starfield arrives exclusively on Xbox Series X|S and PC in the first half of 2023.

Last May, Bethesda delayed the launch dates for Starfield and Redfall. Both games bowed out of 2022 and were given launch windows of the first half of 2023.

Several recent reports (corroborated by Windows Central) say Redfall is aiming for the first week of May. Where does that leave Starfield? I’m excited to see what the folks at Arkane do with Redfall, but Starfield is one of the most anticipated games coming in 2023. It’s the biggest game Bethesda Game Studios has put together since 2015’s Fallout 4.

But if Redfall is confirmed for a May release date, where does that put Starfield? There are three options:

While it’s encouraging to see a first-half release window seemingly confirmed today, it’s just a support page. We’ll have to wait for Bethesda to drop an actual release date to be sure. The same goes for Redfall. The only official word we have right now is release windows.

When Redfall and Starfield come out, they’ll retail for $70 each. Here’s what Xbox had to say about the bump in price in a statement to IGN last month. “This price reflects the content, scale, and technical complexity of these titles.”

It also makes Game Pass even more appealing as both games hit the service on day one.

We’ll see what Xbox ultimately ends up deciding. We’ve already seen one concrete Starfield release date (originally slated for November 11, 2022) slip. Until Bethesda tells us otherwise, we should be playing Starfield sometime within the next six months. I’ll update this post if we hear any different.