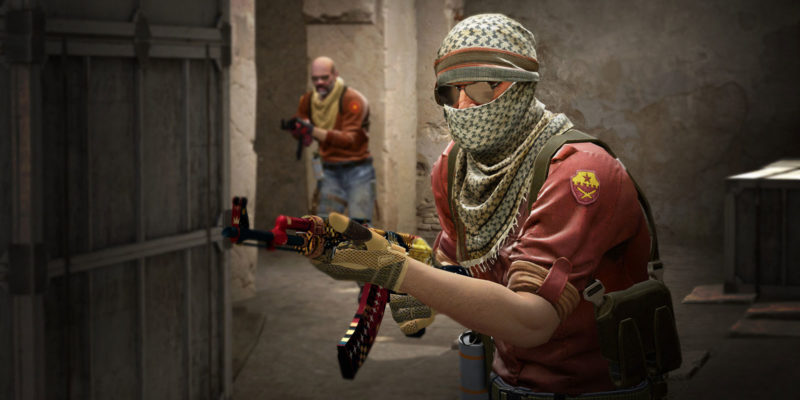 27,942,036 players were logged into Steam at one point yesterday, a new record for the PC gaming service. Steam continues to see growth as more and more folks jump into gaming. But we can see the big spike when the coronavirus pandemic began, and that growth has only continued.

But how many were playing games? That number tends to sit around 8 million, according to the chart from SteamDB. So, what are they playing? Here’s a quick look at the top 10:

Yep, the biggest games aren’t the newest ones. At least, not on Steam.

What is impressive is the sheer number of games with sizable communities. The top 100 games have at least 10,000 players on them as I write this article. Sure, it might not be the nearly million Counter-Strike sees every day – but it’s more than enough to support a healthy multiplayer community. If you sort by games with multiplayer, the top 100 have at least 7,500 players right now.

Football Manager 2022 was released in early November and continues to grow as it hit a new peak player count of 87,278.

Steam’s peak player counts tend to peak during the weekends, so we should see it crack that 28 million mark by next Sunday.