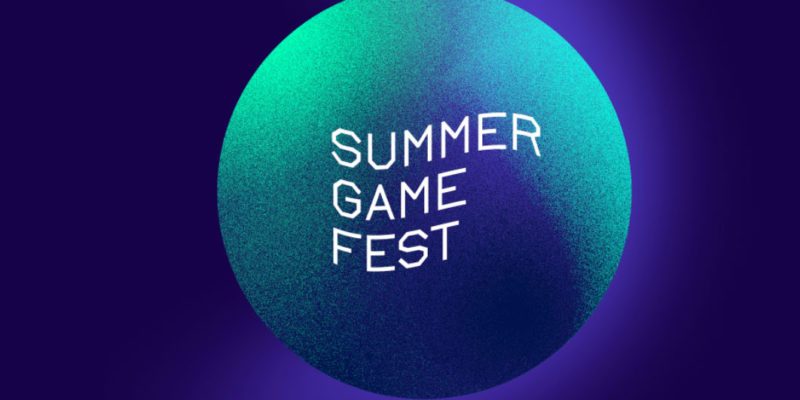 Geoff Keighley jumped on Twitter Spaces yesterday to give folks an update on next month’s Summer Game Fest and took a few questions. The chat lasts about 45 minutes and gives us a little behind-the-scenes look at what’s going on.

Some of the big takeaways are there will be between 30-40 games during the nearly two-hour show, according to Keighely. There will also be a couple of game demos that are raw gameplay. Keighley talks about how he misses that style of E3-style demo, where a developer jumps on stage and plays the game for a few minutes.

“We’ve got a couple of games doing five-minute plus gameplay sequences that I think people will enjoy,” says Keighley. “Hopefully, you’ll get to sit back and say, ‘cool, that’s how that game plays,’” Keighely added.

No word on which games will fall into that extended gameplay demo slot.

While we’re not getting the E3 spectacle this year, there’s still plenty to be excited about over the next couple of weeks.

Later this week (June 2), Sony is hosting a 30-minute State of Play with “exciting reveals from our third-party partners.” We’ll also be getting a look at several games currently in development for Sony’s upcoming PlayStation VR2.

Summer Game Fest is next with a nearly two-hour event on June 9. Most of the reveals will be trailer-based, but we can expect at least a couple of extended gameplay sequences.

Netflix Geeked Week and Tribeca Games Spotlight are both on June 10. And Microsoft rounds out the big events for June on June 12 with the Xbox/Bethesda showcase.

That’s not counting the single-game reveals we’ll see throughout the summer. Activision is planning a Call of Duty: Modern Warfare 2 reveal on June 8.

Summer Game Fest will be on all the major livestreaming platforms. Plus, your favorite streamers are allowed to co-stream it so you can watch it along with them. It kicks off on June 9 at 2 PM EST / 11 AM PST.