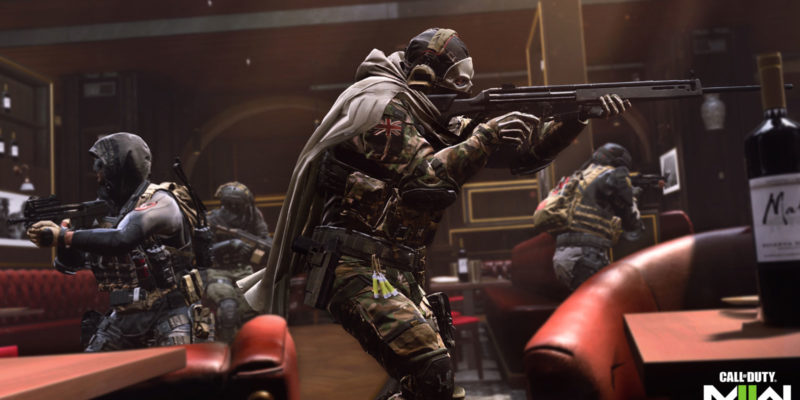 Infinity Ward dropped the first Modern Warfare 2 update last night. This afternoon, they published a short blog post covering what it fixed. Stability fixes are the highlight. From the patch notes:

We have made general game improvements including:

The devs did address upcoming changes to weapons. The main point? They are still collecting “weapon performance/usage data.” On November 16 (with the launch of Season 1), the devs “will provide detailed updates on weapon-balancing.”

The attachment tuning feature was also re-enabled last night after the dev team fixed its issues.

I’m still making my way through Modern Warfare 2’s convoluted weapon unlock system, but so far, I can’t see the devs making any crazy changes this soon after launch. This will change with the launch of Warzone and as more players unlock and max out every weapon.

Infinity Ward also released a short list of issues they are working on fixes for:

We can also expect more news from Infinity Ward about Warzone 2.0 before its November 16 launch.