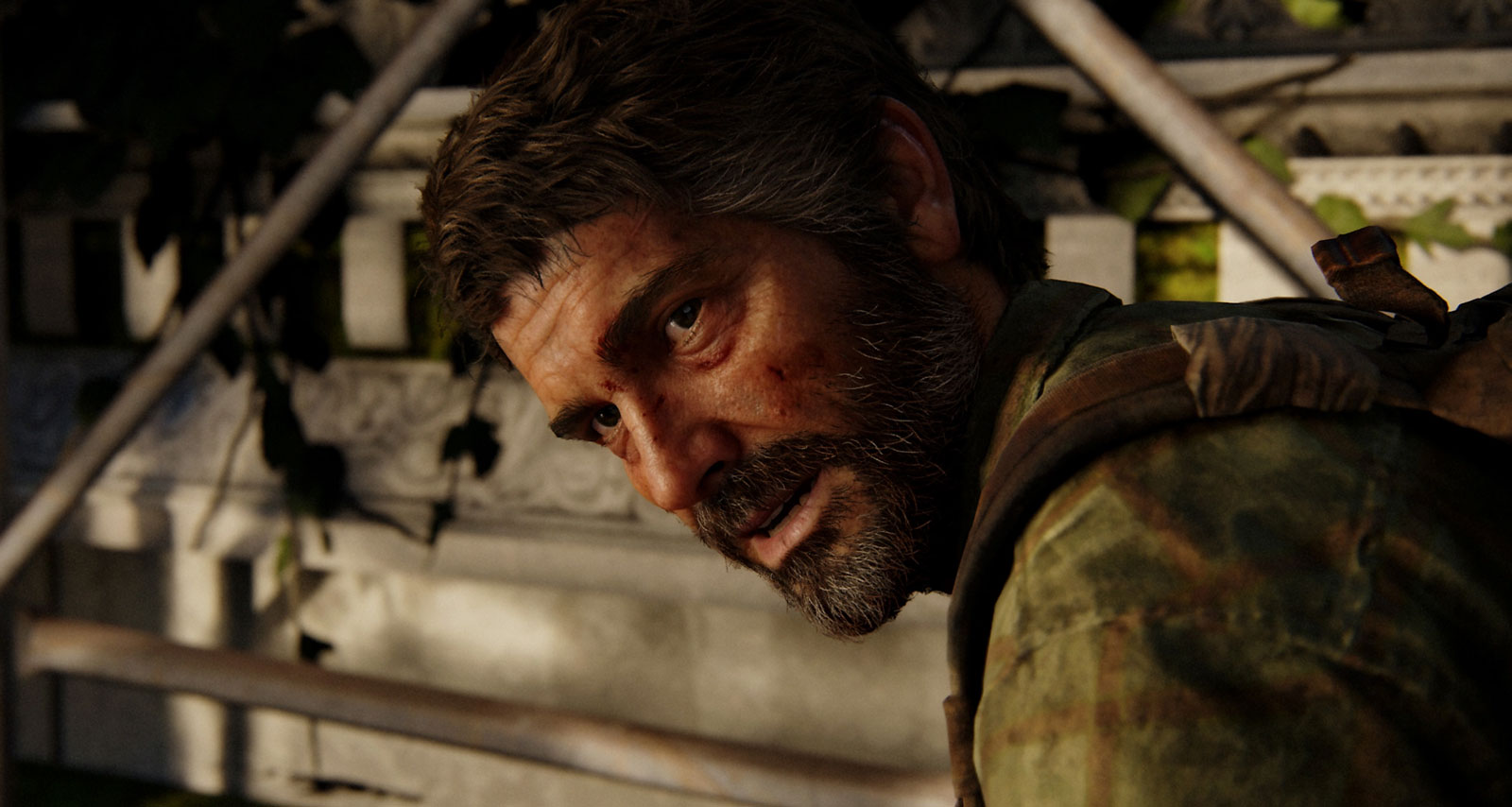 These days, whether a game is playable on Steam Deck influences the purchase decision for a subset of the PC community. I already have a great PC, but sometimes you want to take a break from the desk, relax on a cozy chair or bed, and play some games.

The good news for these folks is that The Last of Us Part 1 will be compatible with Valve’s Steam Deck. This comes from a tweet from Naughty Dog’s Neil Druckmann in response to a fan wondering about Steam Deck compatibility.

Sony’s recent moves to bring their PlayStation exclusives to PC have also included a little extra work to make sure they run well on Steam Deck. Recently verified games on Steam Deck include the best of Sony’s offerings:

While promising to run on Steam Deck, don’t be shocked if you have to dial back the settings a little bit for a smoother frame rate. Steam Deck’s lower resolution helps here, but recent games tax the handheld system a little more.

The Last of Us Part 1 isn’t the only Sony game making its way to PC in 2023. During the pre-show of The Game Awards, Returnal was announced on PC for an early 2023 release date. No word on if it’ll support Steam Deck, but I don’t see why it wouldn’t.

And with The Last of Us Part 1 making its way to PC, we should eventually see the sequel make the leap from PlayStation to PC.