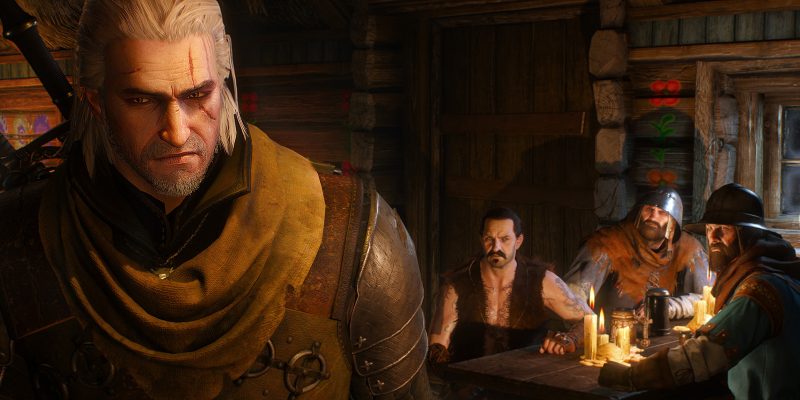 Did you never get around to finishing The Witcher 3? Don’t worry, me either. But keeping the game in your backlog for a few more months might not be a bad idea. Ray tracing, faster load times, and more are coming as part of a visual update for PS5 and Xbox Series X owners.

The best news? CD Projekt Red’s trend of not nickel and diming its fans continues. While The Witcher 3 will appear inside PS5 and Xbox Series X game cases, the update is free for everyone who already owns the game. Here’s the relevant bit from the announcement (emphasis mine):

“The next-generation edition of The Witcher 3: Wild Hunt will release as a standalone purchase for PC, Xbox Series X and PlayStation 5, as well as a free update for everyone who already owns the game on PC, Xbox One and PlayStation 4.”

The announcement was a little light on details besides ray tracing and faster loading times. Will a save file from Xbox One work on Xbox Series X? We can assume so if CD Projekt Red’s Cyberpunk 2077 is any indication.

Back in June, Microsoft described a hypothetical scenario before Cyberpunk 2077 was delayed until November. Ignore the September release date. (emphasis mine)

“For example, if you buy Cyberpunk 2077 when it launches on September 17, you’ll be set to explore Night City on Xbox One. If you pick up Xbox Series X at launch this holiday, you can play it there too in compatibility mode picking up exactly where you left off. Then, when CD PROJEKT RED delivers an Xbox Series X Optimized version of Cyberpunk 2077, you’ll automatically get upgraded once it’s available at no additional cost.”

Marcin Momot, Global Community Lead at CD Projekt Red, dropped a few more details on Twitter this morning. For PC folks, HDR is coming as part of this update. And, it’s coming sometime in 2021.

By Alex Chavers33 mins ago