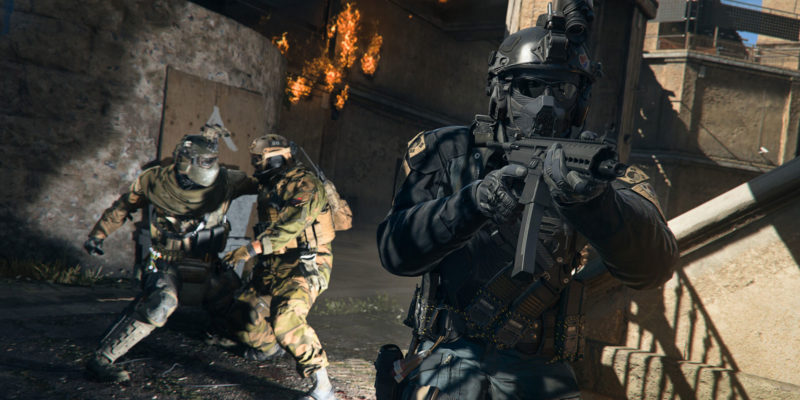 Each new season of Warzone brings new content that the game’s community always craves. So, when can we expect Season 2 of Warzone 2 to kick off?

When you fire up the game today and look at the Battle Pass, it shows about 14 days left. That would put the first season ending on February 1, with presumably a second season starting right after. But data miners looking at the game’s files suggest the next season will have a start date on February 15 or 16.

It should be noted that these dates are not official. Season 2 could still kick off on February 1, but the data miner does explain why they are leaning towards mid-month for the start date.

CharlieIntel also points out that we saw a similar situation unfold last year when the Season 2 of Vanguard and Warzone slipped from its February 1 start to February 14 as the developers worked on polishing the game.

What can we expect content-wise for Season 2? New multiplayer maps and modes are a given. We’ll see a new Battle Pass as well. Where things start to get a little murkier is with Warzone. Over the past month or so, leaks suggest we will also see Warzone 2’s first Resurgence map, which makes sense. A good chunk of Warzone’s community loves these smaller Resurgence maps. The devs use Mini Royale on the base map to cater to these players, but a smaller map gives folks some variety after playing Al-Mazrah non-stop since Warzone 2’s launch.

I’m hoping we see a new Ground War map too. And maybe one that isn’t full of sniper perches.

Whether Season 2 is delayed or not, we should be hearing from the devs soon as Activision will want to do a marketing push for the new content with blog posts, trailers, etc.