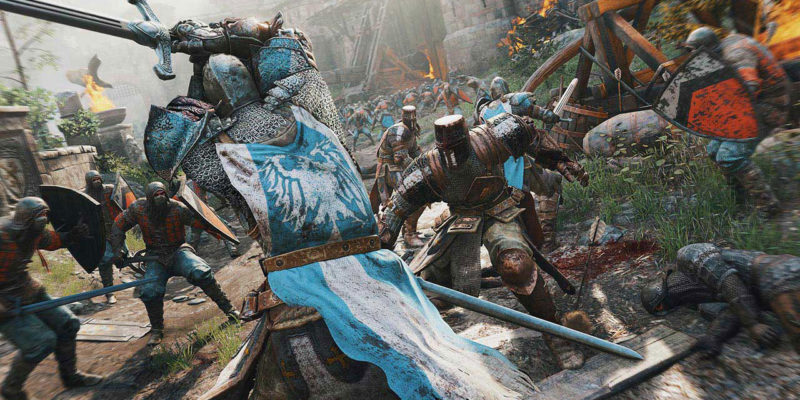 The Game Pass team at Xbox went ahead and announced the first slate of Game Pass offerings for June today. Usually, we see a pair of Game Pass announcements each month. One for the first half and another for the second half. And with this month being E3, it’s easy to assume we’ll be seeing a better than usual second half for Game Pass.

For Honor (Cloud and Console) – June 3

The Game Pass team also announced that more game announcements will be coming as part of the Xbox & Bethesda Games Showcase on June 13.

Xbox Game Pass has been killing it for a while now. Expectations are always high surrounding an event, so we’ll see what the folks at Xbox offer up this go around. I’ll update this post once we get the complete list of what’s coming this month.