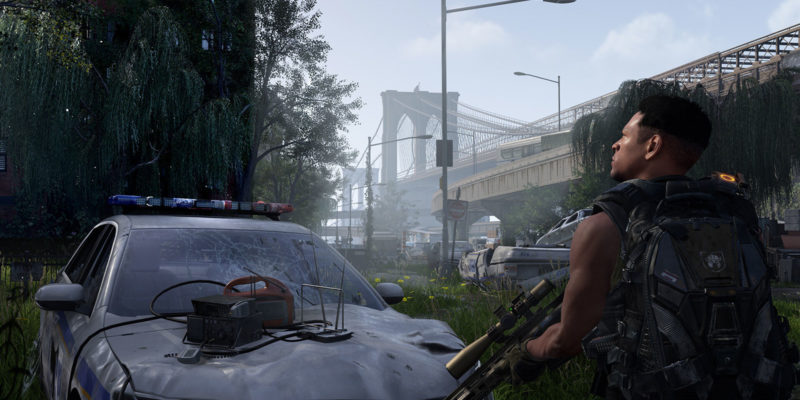 Assassin’s Creed: Valhalla kickstarted Ubisoft’s return to Steam when it was released on the storefront earlier this month. Since then, we’ve seen a steady pace of announcements and releases, including Anno 1800, Roller Champions, and Immortals Fenyx Rising.

Today, another pair of Ubisoft games have Steam listings: The Division 2 and Scott Pilgrim vs. The World.

Both listings show a ‘coming soon’ placeholder for their release dates, but they should go live soon. Immortals Fenyx Rising saw a similar placeholder listing back on December 8, and it was released on Steam one week later on December 15.

The Division 2 will be released with two editions: Standard and Ultimate. Expect a steep discount for both once the game releases. The Ultimate Edition comes with the usual game, expansions, and cosmetics:

It shouldn’t be long until we see the rest of Ubisoft’s recent library make its way to Steam. The company has said they are “constantly evaluating how to bring our games to different audiences wherever they are.” So far, they’ve been pretty quick about it.

Here are some more Ubisoft games to keep an eye out for a potential Steam release:

I’m sure we’ll see several more sprinkled in between. The Steam Winter Sale is almost here, so I’m sure we’ll see Ubisoft leverage that for a few more sales. I’ll update this post if more listings go up in the next few days.