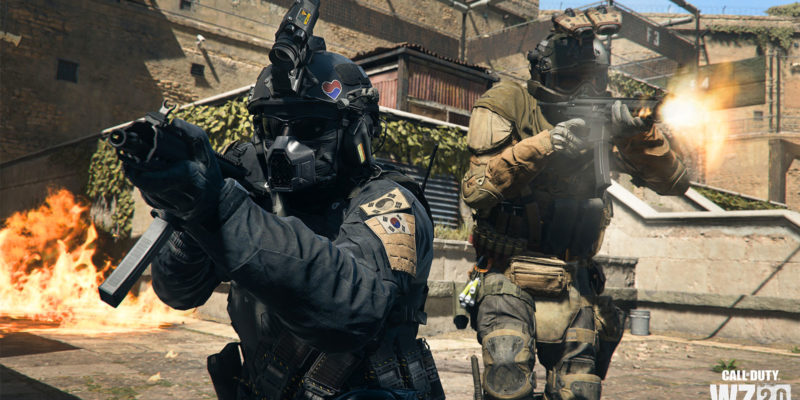 The wait is nearly over. The folks behind Call of Duty are celebrating the imminent launch of Warzone 2.0 with a slick launch trailer. Free Bird and Warzone shenanigans abound.

Always gotta hand it to the marketing folks. They know how to deliver with a trailer.

I’m pumped to jump into Warzone 2.0. And the PUBG fan in me is eyeing that third-person playlist set to launch alongside the new Warzone.

Modern Warfare 2 came in hot. There’s no denying that. Bugs, crashes, a terrible UI, convoluted weapon unlock system. Modern Warfare 2 and polish aren’t two things that go together. At least, not until a couple of rounds of patching smooth out the rough edges. But even with its issues, it’s still been the go-to game for my group since it launched a couple of weeks ago.

As for Warzone 2.0? I’m going to assume plenty of stuff will be busted. Who knows, maybe we’ll be pleasantly surprised with a smooth launch.

Alongside the launch trailer, the Call of Duty team also announced the start of pre-loading. On Steam, it’s showing as 23.76 GB. On Xbox, it’s showing as already installed for me with a file size of 6.2 GB.

There’s some confusion over whether or not this is the total file size. Call of Duty’s Twitter says another update comes with the Season 01 content update. The pre-load for that is currently being delayed. No word on when it’ll be available for download, but time is ticking. Look for this update to get pushed to platforms sometime between now and launch Wednesday morning.

By Alex Chavers25 mins ago