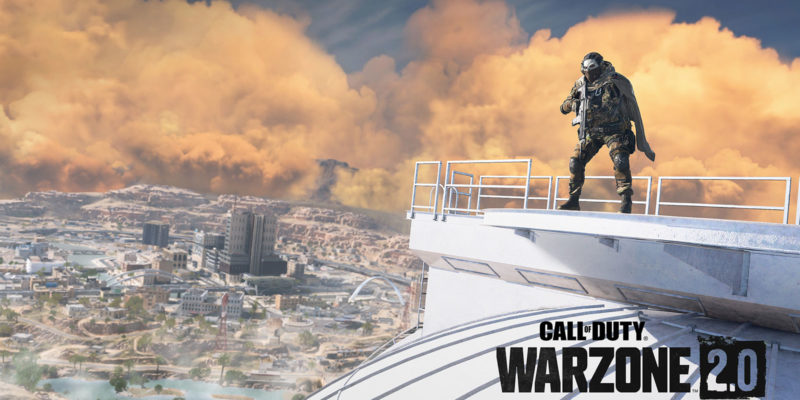 The data miner was spot on with the start date for Season 2 for Warzone 2 and Modern Warfare 2. The devs jumped on Twitter earlier today and confirmed Season 2 will be launching on February 15. The brief statement also gave us a quick overview of what kind of content we can expect with the second season.

“Season 02 will be launching on February 15. Our Studio teams have been making several changes based on what we have heard from our player community.

Season 02 includes all new content, with the return of Resurgence and a brand new small map for Warzone 2.0. Ranked play is also back and coming to MWII, along with new multiplayer maps, new modes, weapons and much more.”

A new, smaller map will be welcome news for many folks. Mini Royale scratches the fast-paced action itch, but a dedicated smaller map is what the community has been waiting for. We’ll see if the community latches on to this small map like they did with Rebirth Island in the original Warzone.

Infinity Ward piggy-backed on the official Call of Duty tweet, saying there will be more details next week, including “exciting changes to Warzone 2.0 including the gulag, looting and loadouts. More soon!”

I hope the gulag changes mean we return to a 1v1 gulag from the original. Battle Royale games have enough randomness without making the return to a match dependent on another player.

We’ll see what the devs have up their sleeves for looting and loadout changes. A big update like this should also mean changes to the weapon meta. WZRanked gives us an idea of where the meta currently stands, but since the game’s stats API still isn’t available – concrete data is hard to come by.

Today’s short delay is a repeat of what happened last year with the launch of Season 2 for Vanguard and Warzone. That start date was also pushed back until the middle of February to “prioritize ongoing work to balance and optimize your current gameplay experience.”

Be on the lookout for a blog post next week detailing all the stuff coming in Season 2 on February 15.