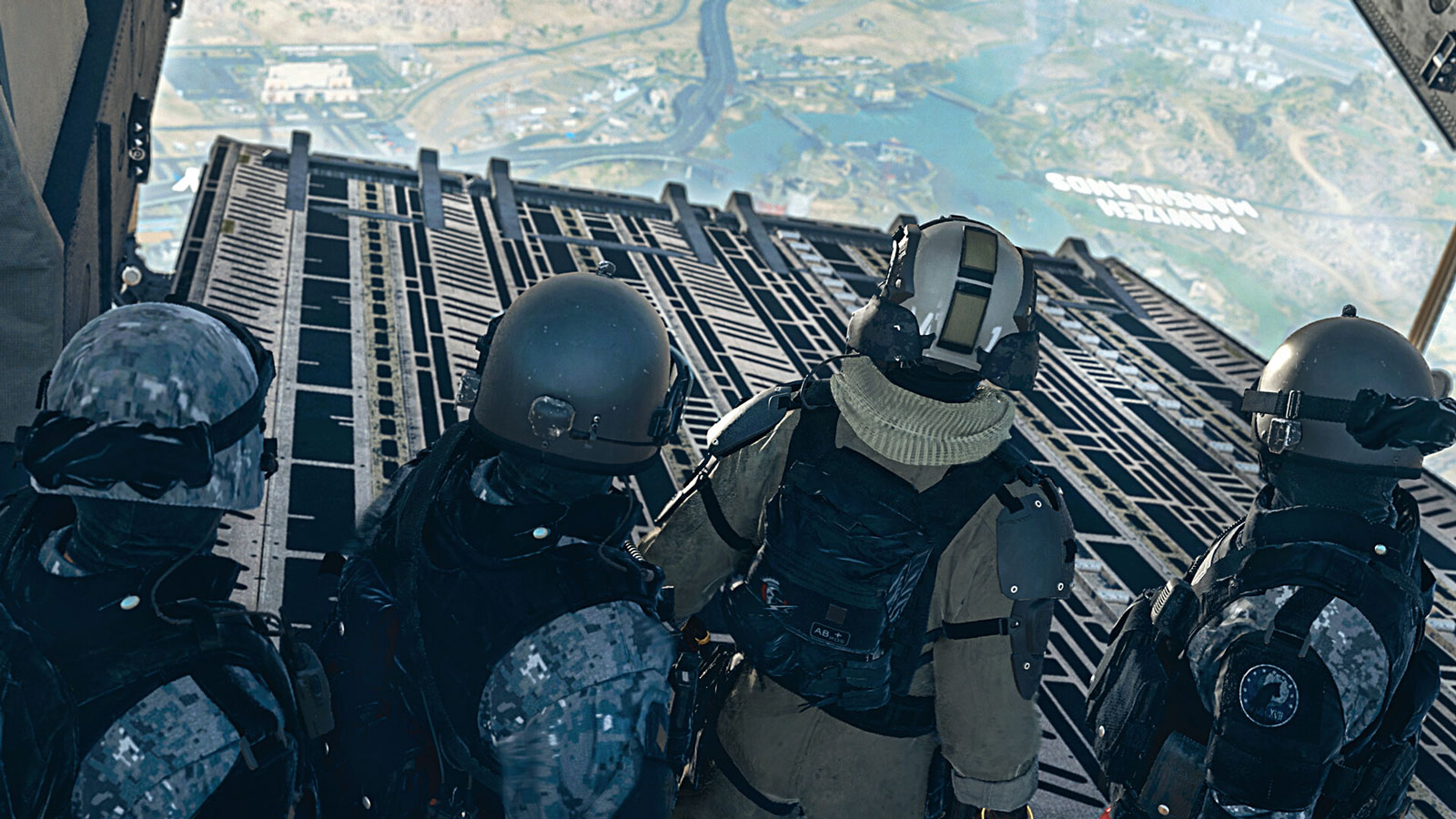 Getting at least one of your custom weapons in Warzone 2.0 is getting much easier after today’s update. The devs are cutting the purchase price in half for a single primary weapon. Another batch of fixes and tweaks is hitting Modern Warfare and Warzone 2.0 right now. Here’s the big one for Warzone 2.0:

This will be a big help for getting a custom weapon sooner. It’s a big change too because now players won’t feel they have to fight over Strongholds and other cash-heavy spots just to get a primary weapon. This tweak joins several others as the devs address fan feedback about access to custom weapons. Here are some more changes recently added to the game.

Loadouts and custom weapons are one of the standout features of Warzone. Prior to these changes, getting them often meant landing at certain locations that were always contested in the hopes of clearing out other players and grabbing the cash. With the reduced cost, players who like to get their feet under them somewhere quiet will have a better opportunity at getting at least one primary weapon fairly quickly in a match.

Today’s update also appears to open up access to Building 21 in the DMZ. Here’s a pair of tweets straight from Infinity Ward. I’ll link both of them in case the thread doesn’t load.

As the second tweet mentions, it appears these missions will rotate in and out.

You can check out the rest of the fixes in today’s update over here.