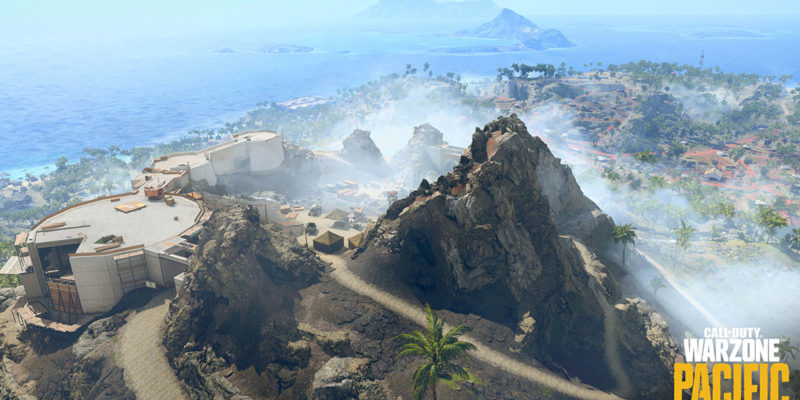 The folks at Raven Software continue to make tweaks to Warzone every few days. This time around, it’s another pair of weapon adjustments and tweaks to the Firesale mechanic.

Here’s what’s changing with the Firesale:

– The Firesale Public Event has been adjusted to last a fixed duration.

Next up, the weapon changes. Raven took a swing at the newest Assault Rifle, the Cooper Carbine. Here are the changes:

The developers touched on what they were looking at when making tweaks. If you stack all the Fire Rate Attachments, you could get the gun near 1,200 RPM (rounds per minute). Combine that with its good accuracy and damage range, and it was a little too good.

“High Rate of Fire Weapons, of which many Vanguard Weapons can become, must be carefully tuned to offset the extreme level of forgiveness that trait provides. We believe in that regard, there is much work ahead of us. The Cooper Carbine (VG) is still going to be effective but is now more likely to lose fights to Submachine Guns in short-range engagements,” Raven writes in their patch notes.

Raven also explained how adjustments to Vanguard weapons aren’t the same as Modern Warfare and Cold War weapons. “Adjustments to base Weapons are not as impactful as they once were. Vanguard Attachments can completely alter the behavior of a Weapon—including its Damage profile, Fire Rate, and Recoil. When we make these adjustments, we are considering the Weapon holistically, in all its permutations. Our goal is for these Weapons to be just as viable with one of these Attachments as it can be with all of them.”

Raven also made adjustments to attachments:

For the BAR, two barrel attachments were tweaked:

And finally, some changes to the magazines for both guns.

Activision should consider splitting Warzone off completely. And honestly, it’s going to have to happen eventually. I don’t have a problem with weapons from Vanguard coming over, but it needs to happen in the confines of one game build.

You start pulling in weapons from a game with different attachments/features, and balancing them all becomes a nightmare. Let Raven pull the weapons over within the feature set of the weapons already there. Or, update all of them to include the same attachments as the latest game.

– Fixed collision issues with various elements across Caldera allowing Players to exploit/peek/shoot through them.

– Fixed an issue causing the Festive Fervor Event Challenges to not track progress.

– Fixed an issue causing some Store Bundles to appear with the incorrect Rarity label.

– Fixed an issue causing the Festive Deals discount to not apply when gifting a Store Bundle to another Player.

– Fixed an issue where the “Space Issue” Submachine Gun Charlie (VG) Blueprint was incorrectly displaying Vital instead of the Brace Gun Perk.