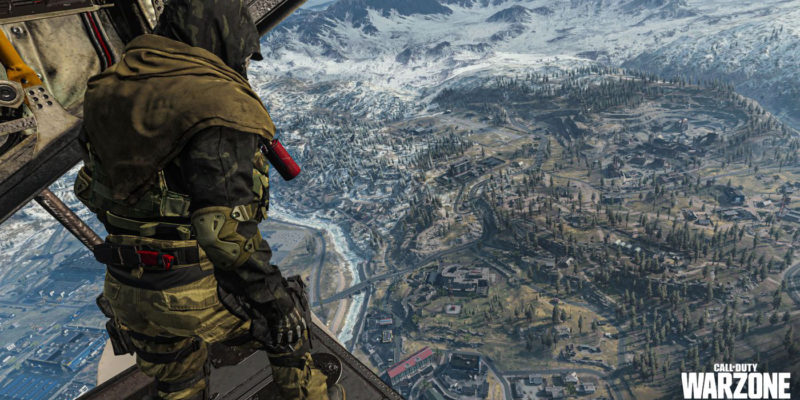 The Warzone community is crossing their fingers the second time’s the charm. Warzone developer, Raven Software, pushed a new update a few hours ago aimed at taking the DMR down a few more notches along with a few other weapons. Here’s a link to the changes.

There are some changes to other guns, but let’s keep the focus on the DMR 14. Here are the changes:

I jumped into a game of Plunder to see if these changes actually did anything. First impressions? It’s a solid set of changes. The DMR 14 won’t suddenly disappear from the weapon meta, but hopefully it won’t be the only viable gun anymore.

The first thing I noticed was actual recoil on the second and third shots. It’s not the laser beam it was last night.

Can you still get quick kills at range? Sure, but it’s much more inconsistent. I feel like running from cover to cover isn’t a death sentence if someone scopes in with a DMR. The drop off in damage at range also means it’s going to take more shots to get kills.

Bottom line: The DMR 14 is still going to be a good choice in mid-range fights. But the recoil bump along with reduced damage at range combined with any flinch should mean the DMR 14 isn’t the best gun for every situation anymore. SMGs will dominate at close range. The DMR 14 will still be more than solid at mid-range, but long-range will be trickier against snipers and assault rifles (because of flinch).