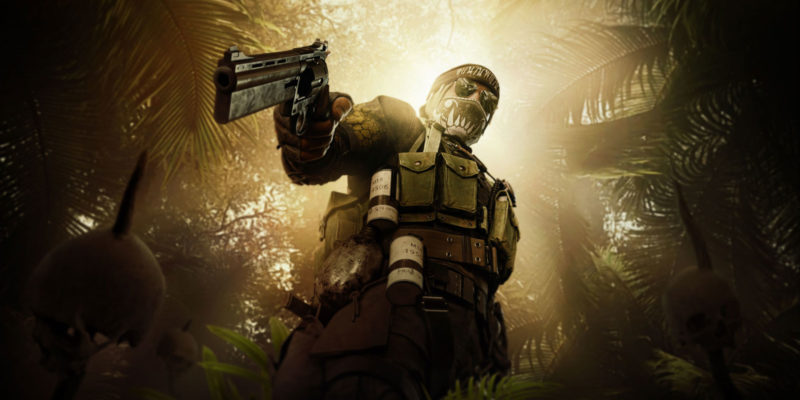 The Warzone community is clamoring for new, big changes. The launch of Season 2 brought a handful of new locations along with zombies, but the rumor mill has expectations for more. Much more.

In a recent interview with Inverse, Activision Blizzard’s Brandon Snow had this to say when asked if Warzone could move into social events like Fortnite:

“In the upcoming seasons, you’re going to see some really cool new stuff that Warzone has never done before. It’ll be really exciting and done in a Call of Duty way.”

Snow also said the company doesn’t view Fortnite as a competitor. “We’re really focused on making Warzone be the best it can be. Only Warzone could do the zombies the way we do them. Only Warzone could do things that we have planned in upcoming seasons. Call of Duty: Cold War’s identity and ‘80s theme offer tons of opportunities for innovative content.”

We’ve seen Warzone do these sorts of live events before. Last summer, they did an in-game event to help reveal Black Ops Cold War.

Rumors and leaks suggest the current map Verdansk will soon get nuked, and a second map will be introduced based on Cold War’s Fireteam maps and other Black Ops franchise locations.

It seems likely the recently uncovered missile silos will play a role in ridding Verdansk of the spreading zombie threat.

The question is, when exactly is this happening? With the first anniversary of Warzone already passed, all eyes shift towards the end of the season in mid-late April. While Activision Blizzard might not view Fortnite as a competitor, Epic has set the bar for holding these season-end events. We’re all hoping Warzone can finally deliver something on par.