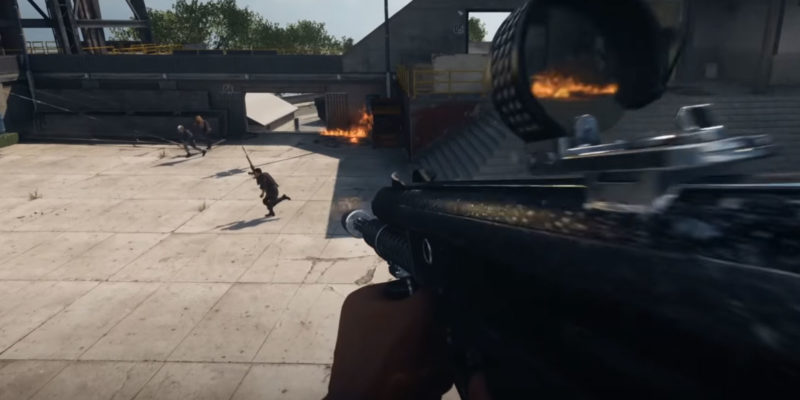 Warzone developer Raven Software has been tinkering with the idea of boosting the amount of health players have for a while. The separate Vanguard Royale mode was the testing ground, and many in the community liked the change. A recent poll solidified Raven’s decision to boost the health pool in Warzone to 150 in the default mode. Nearly 75% of those polled were in favor of the health bump.

This change is now live. The devs touched on the change in today’s patch notes.

“After two seasons of Vanguard Royale being in regular playlist rotation, and listening to your feedback, we are starting to merge the two Battle Royale experiences into one. We have been really happy with the reception to Vanguard Royale, and as we have listened, watched, and enjoyed all the conversations about the two Battle Royale modes, it’s now time to take the best bits from each and create the definitive Battle Royale experience, starting at launch and with further updates happening during the in-season and the seasons ahead.

I like this change a lot. It’ll give the developers some much-needed wiggle room for balancing weapons in the future. There’s always going to be a batch of the most popular guns, but the extra 50 health points could help the developers tweak the weapons more to their strengths. Instead of tweaks to recoil, fire rate, etc, this change gives Raven more room to adjust the base damage values.

While the health change is huge, today’s patch is much more than that. Rebirth Island is getting the most significant update since its original December 2020 release. New points of interest, redeploy balloons, a Gulag revamp, and more. Warzone had a bumpy launch, but recent patches have won many in the community back over. And the popular bump to health and changes to Rebirth Island are sure to do the same.

Warzone’s Season 2 Reloaded is live right now and shouldn’t take too long to update with download sizes around 9GB on console and 7-12 GB on PC depending on if you have just Warzone or Warzone and Modern Warfare.