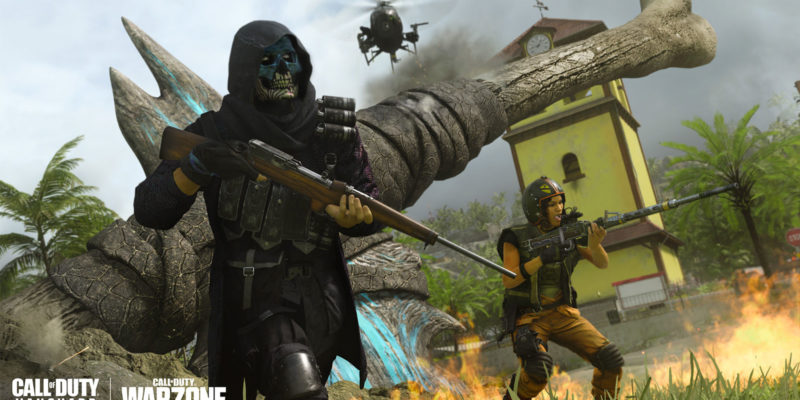 Warzone Season 3 is here, and the folks at Raven Software have published a monster list of new stuff, fixes, and weapon tweaks. For now, I’m going to touch on the changes coming to Snipers. Earlier this month, Senior Creative Director Ted Timmins said a “meta shift for snipers” was coming for Season 3. Today’s patch notes show us what that looks like.

After that recent health bump, other weapons needed an extra shot or two to down players. But Snipers still enjoyed their one-hit power. Now, the dev team is making it so the most popular snipers can only one-shot if they’re within their Max Damage Range.

“As mentioned above Snipers may now use damage ranges as a defining characteristic of their one-shot potential. This not only brings more identity to each weapon but means Attachments that provide the lighter and quicker sniper rifles the Damage Range stat will increase their ability to one shot at increased distances.”

“Our ultimate goal is to enable a wider range of viable playstyles and really push the potential of each weapon. Keep an eye out as we expect further adjustments to Sniper Rifles as we hone in on the best all-round experience.”

Here’s a quick rundown of what this means gameplay-wise.

Snipers now sit in three categories (based on headshots).

The one-shot down at any range.

The one-shot down while within Max Damage Range (can be increased via attachments).

And Sniper Rifles that cannot one-shot at any range (requires two shots on full-health player).

Raven Software tweaked most of these too. I’ll cover two of the most popular options, the Kar98k (Modern Warfare) and the Swiss K31 (Cold War).

Those two sniper rifles sit in the top 10 most used guns in Warzone, according to WZRanked. But I imagine there will be at least a bit of a shakeup as folks start messing with all the different weapons. Plus, we’ll have to watch for any bugs that snuck their way in. Raven also said they will look to make more adjustments as they work to “enable a wider range of viable playstyles and really push the potential of each weapon.”

At the very least, today’s changes will get me to try something besides the Kar98k. We’ll see if that sticks. Today’s update is live and ranges in size from 38.3 GB on PC to 43.2 GB on PlayStation 5.