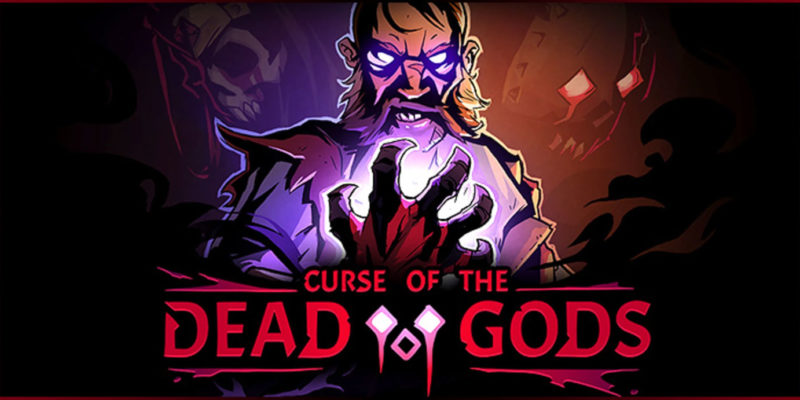 We all have backlogs. With Game Pass, the backlog never stops growing. Every month, the folks at Xbox add new games to the service. But Xbox Game Pass doesn’t only grow. Each month, a handful of games fall off the service as the contracts between Xbox and those developers wrap up.

In this article, we’ll highlight the games leaving for the current month in case you want to try them out while they are still part of the service. Also, an Xbox Game Pass subscription includes a 20% discount for all Game Pass games, so if you try one leaving soon – you can still grab it at a discount before it leaves.

A dungeon-crawler dating sim. Yep, you read that right.

From the game’s description: “Obey protocol or go rogue as you take on the role of a powerful A.I. in Starmancer. Build bustling space ports, secret laboratories, and incubators for mysterious eggs. Defend against starvation, sabotage, and space zombies. Don’t worry, you can always grow more humans.”

The five games listed above will leave Xbox Game Pass on August 15. Also, if you try any of these games before they are delisted and like them, you can take advantage of the 20% off you get as part of a Game Pass subscription.

New Game Pass games are announced at the start of every month. That’s also when we get the list for the games leaving the service. I’ll keep this post updated with what games are leaving Game Pass as they are announced. 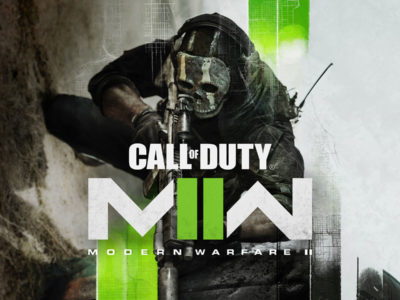 By Alex Chavers36 mins ago 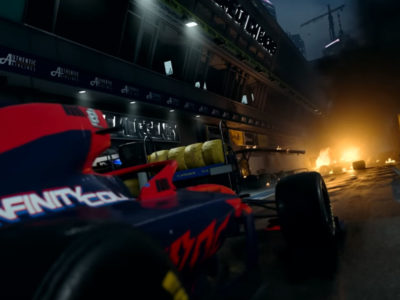