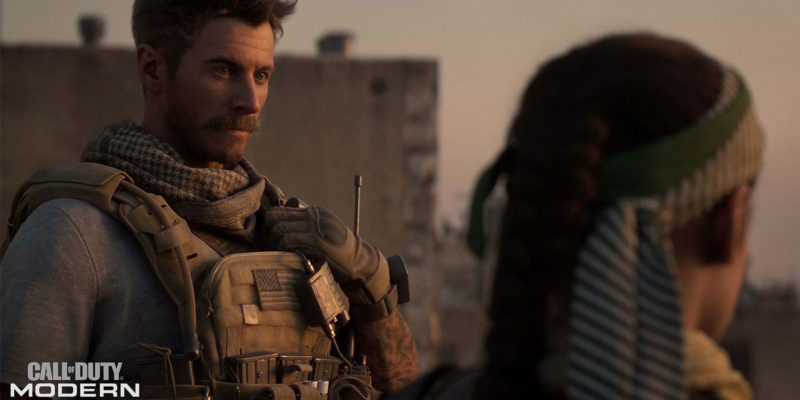 In case you missed it, Microsoft announced an industry-shaking acquisition today of Activision Blizzard in an all-cash deal valued at $68.7 billion (the deal should be final before June 2023). The news brings instant questions of what happens with Activision Blizzard games on other platforms.

According to a Bloomberg report, “Microsoft plans to keep making some of Activision’s games for PlayStation consoles but will also keep some content to exclusive to Xbox.”

We can look at Microsoft’s two other significant acquisitions for clues as to what this means.

In 2014, Microsoft bought Mojang and Minecraft for $2.5 billion. The game remained on other platforms and continued to receive updates. A spinoff, Minecraft Dungeons, also released on Nintendo Switch and PlayStation 4 in 2020. Granted, Minecraft Dungeons isn’t the same as a Minecraft sequel, but it shows Microsoft’s willingness to keep releasing games on rival platforms.

Last year, Microsoft finalized its $7.5 billion acquisition of Bethesda. At the time, Microsoft also said some new Bethesda games would be exclusive to Xbox/PC platforms.

Elder Scrolls Online is an excellent example of how PlayStation support will likely look in the future (especially Warzone). That game continues to see DLC expansions come to PlayStation even after the acquisition was finalized.

Now, let’s take a look at Activision Blizzard. The big question centers around Call of Duty/Warzone.

First up, Warzone. Microsoft isn’t diving into specifics today, but I imagine they’ll look at Warzone similar to how they see Minecraft/Elder Scrolls Online. It’s a service game with a vast community outside of the Xbox ecosystem. They’re not going to tear that apart. Plus, Warzone is free-to-play with purchasable cosmetics driving its revenue. My bet is on Warzone staying on PlayStation platforms.

But new Call of Duty games? You don’t drop damn near $70 billion and not keep at least some of it exclusive. Plus, it should be a huge driver of new Xbox Game Pass subscribers (now sitting at 25 million subscribers). And they could always push Warzone incentives to play it early to help drive even more Game Pass subscriptions.

Another big question is what does Call of Duty development look like in the next few years? Microsoft isn’t known for pumping out games from the same franchise every year. Plus, there needs to be room for its other shooters (Halo, Gears, DOOM) to breathe.

Plus, Microsoft didn’t buy Activision to keep most of these studios working on Call of Duty all the time. They know game diversity is a key pillar for Game Pass’ success.

Call of Duty development needs a reset, much like how Ubisoft took a year off from annual releases between Assassin’s Creed Syndicate and Origins.

Xbox’s Most Played chart clearly shows regular Call of Duty multiplayer has dropped off. Warzone continues to be a juggernaut at #2, but Call of Duty: Vanguard is at #11 on the list. That illustrates the shift towards the Battle Royale genre but also shows Vanguard was a misstep.