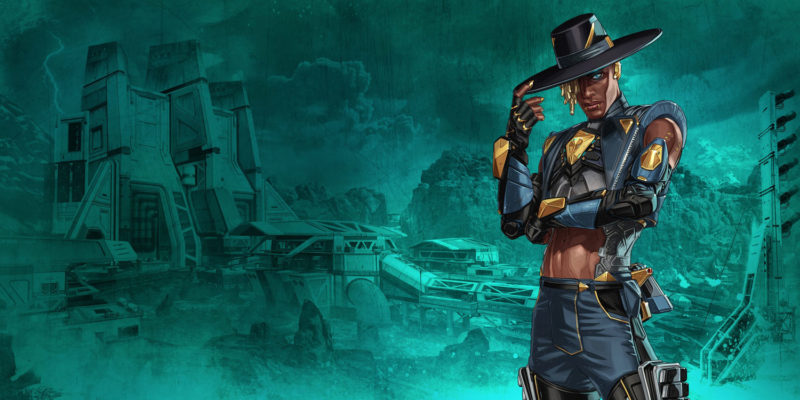 Right around the time the PS5 and Xbox Series X/S consoles released, EA announced how their games would take advantage of the new hardware. Apex Legends saw a performance boost up to 1440p, and “more formal enhancements planned for next year.” We’re in the back half of ‘next year,’ and we’re still waiting.

Respawn’s Ryan Rigney responded to a Reddit question about this next-gen update.

“Oh man, I WISH I had an update to share but we can’t say anything definitive at the moment – so can’t spoil anything here. Trust us tho, it’s in the works and we’re excited about it too.”

What can folks with the newest consoles expect when the update finally releases?

Back in February, Respawn Vancouver team director said a 120 FPS option was high on the list for the update – but couldn’t promise anything at the time.

“Can’t promise anything but with the core mechanics ‘feel’ of Apex being such an important piece of the player experience this one is high on the priority list.”

Rigney also touched on the ongoing work with Cross Progression. That’s coming next year, and Rigney expanded on some of the challenges of crafting the feature.

“Cross progression is gnarly as hell in terms of being a problem to solve. It’s not only that you have to solve the technical challenge of merging existing accounts, but there are also legal and contractual issues to navigate with purchasing on other platforms. Different regions have different laws. It’s a mess. But we’re working on it, and we’re committed to delivering it.”

Apex Legends is only becoming more popular two-plus years after its release. In last week’s earnings report, EA said the Battle Royale averaged 13 million weekly active players during Season 9 and hit a new record for peak daily players. That number should grow as chunks of the Warzone community ditch the game over its hacking/cheating issues.