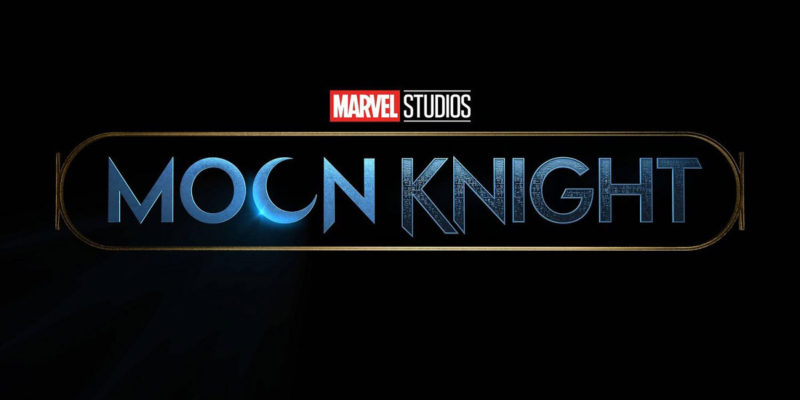 It’s been a bit for a Marvel show on Disney+, but all that changes on March 30. Moon Knight will make its debut on the streaming service on March 30. Following the playbook of other Disney/Marvel originals, the show will air an episode per week until its conclusion on May 4. Yeah, no binging on Disney+.

Moon Knight is officially part of the MCU Phase 4, which is seeing a lot more mystical and fantastical elements being brought into the universe. I’m all for it. Moon Knight follows the story of Marc Specter, who suffers from Disassociative Identity Disorder. He claims the Egyptian moon god Khonshu wants him to be the ‘moon’s knight.’

The song you hear in both trailers is a remix of Kid Cudi’s ‘Day N Nite.’

Marvel Studios has given us quite a few trailers to look at for the upcoming show, and it seems they are leaning more towards a ‘brutal’ take which is in line with the source material. This has been further confirmed by Kevin Feige and the fact that the Netflix Marvel shows are moving to Disney+ with parental controls for the streaming service. I loved Daredevil, so the confirmation Moon Knight will have the same visceral feel is excellent news.

Will Moon Knight be an Avenger?

It’s one of the more exciting questions considering the casting of Oscar Isaac. The showrunner seems to think it’s a possibility, but if you follow the source material, the upcoming Blade and Black Knight shows point to a team up with the three. That would make for a fantastic movie or possible show in the Defenders style. We shall see, but the MCU is about to become even more crowded with the Multiverse of Madness, so I’m expecting some compartmentalization to keep everything running smoothly.

Still, let’s hope for a crazy new Avengers movie where all the characters show up like Moon Knight, Blade, and others. They keep it up, and theaters will have to return to the days of intermissions due to run times.

Moon Knight is slated for a six-episode run, and while there haven’t been announcements of a second season, we can expect to see the character appear in plenty of other Marvel properties. There’s enormous potential for appearances in Blade and The Black Knight.

Set your calendar reminders for March 30 for our MCU introduction to Oscar Isaac’s Moon Knight.