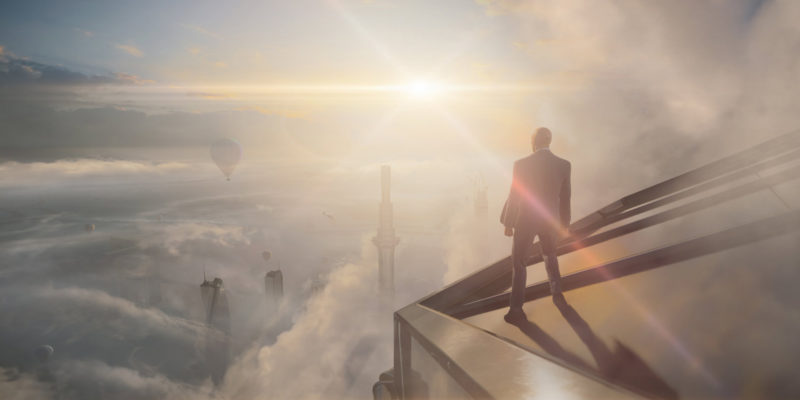 Hitman 3 caps off a trilogy of Hitman games that more than delivered for fans of the franchise. Last week, we got our first look at the intro of the game’s opening mission set in Dubai courtesy of a five-minute video from the folks at Game Informer.

One of IO Interactive’s developers jumped on the popular gaming forum ResetEra to talk more about the game. Posting under the user name ‘A Path Finder,’ the developer revealed one of the new updates to the series’ Glacier engine.

“We upgraded the engine with screenspace reflections. Best thing? It’s backwards compatible with the previous two games in the trilogy, and lots of surfaces has been upgraded. It’s pretty stunning, I gotta say!”

And the news only gets better for folks trying to juggle hard drive space. Each game’s file size has seen a nice reduction, with all three expected to top out around 100 GB combined. Damn, can the folks at IO take a crack at Warzone for me?

Besides better compression for textures, the developer also said delivering the game in one package versus episodes like they did in Hitman 2016 helps with the file sizes.

Hitman 3 should be quite the Xbox Series X/PS5 treat. It’ll run at 4K/60 FPS with HDR support. Nintendo Switch users can also get in on the Agent 47 action with the game coming via cloud streaming.

Here’s a quick look at one of Hitman 3’s other locales.

Hitman 3 is coming to consoles and PC (via Epic Games and Stadia) on January 20th.

By Alex Chavers15 hours ago