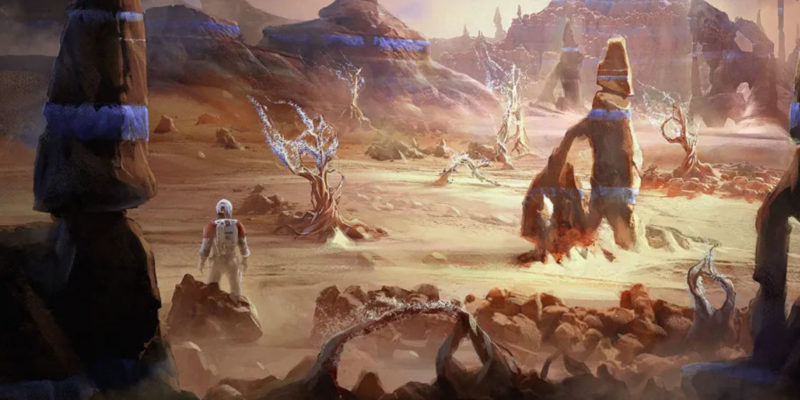 The big gaming event picture this summer gets a little clearer with the announcement of the Xbox & Bethesda Games Showcase on June 12th. At 10 a.m. PT, Xbox will show all the latest games coming from their first-party studios, Bethesda, and “our partners around the world.”

Expect to hear about updates to existing games, info on upcoming releases, and the latest coming to Game Pass on Xbox and PC.

It’ll be live-streamed on Xbox’s YouTube and Twitch channels.

We can expect to hear a lot about games coming later this year, like Bethesda’s Starfield and Arkane Studios’ Redfall. The question will be how much info we get on other first-party titles like Avowed, Everwild, Fable, Perfect Dark, Senua’s Saga: Hellblade 2, and others.

This would also be a great time to show off Halo Infinite’s Forge or whatever the folks at Certain Affinity are working on. And possibly give us a firm date on when we can expect campaign co-op.

Xbox is also teasing games from “our partners.” Look for some third-party heavy hitters to make an appearance too. With Microsoft/Activision acquisition still working towards being finalized, maybe we’ll see Call of Duty make an appearance.

I can’t wait to see what the Game Pass team is cooking up. It continues to be one of the most absurd values in gaming, and the Xbox folks tend to make some big announcements for the service during their big events. Last year, we saw tons of games announced for the service, including The Ascent, Hades, Back 4 Blood, and more.

The Xbox/Bethesda showcase is the first to nail down its date. We can expect at least one more big event with Summer Game Fest 2022, which is also expected to happen sometime in June.