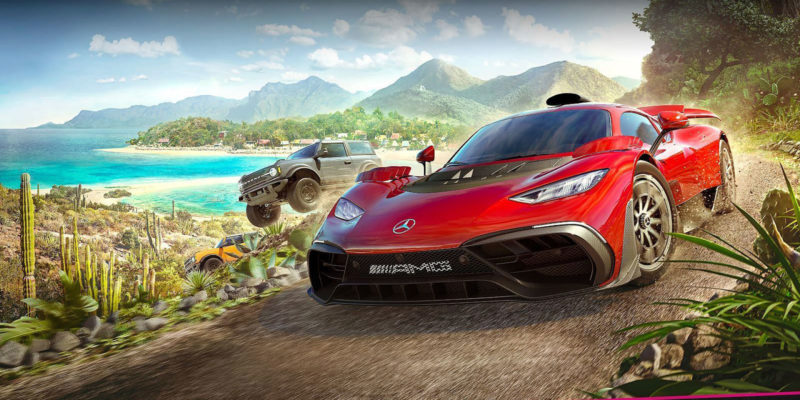 It’s the first of the month which means another slate of games announced for Xbox Game Pass. November is a big one thanks to the upcoming release of Forza Horizon 5. Folks with Game Pass can get their hands on the standard edition of it starting November 9.

Here are the rest of the games coming to the service in the first half of November:

It’s Minecraft on PC. Simple. And yes, you can cross-play with any current version of Minecraft out there.

Unpacking in real life is a headache. But in a video game? Maybe not. Described as a “zen puzzle game,” you’ll learn a character’s story as you unpack their belongings.

From the folks who made the fantastic A Way Out comes It Takes Two. Grab a partner for what many people are describing as one of the best co-op games they’ve ever played.

Kill It With Fire (Cloud, Console, and PC) – November 4

How do you feel about the statement, the only good spider is a dead spider? If you agree, Kill It With Fire will be right up your alley.

If managing your team sounds more compelling then this is the game for you.

The folks at Playground Games are masters of the open-world racer.

GTA 3, Vice City, and San Andreas are all coming to consoles and PC on November 11 as part of the $60 trilogy pack. Xbox Game Pass folks can see if these remasters are worth it with San Andreas.

One Step From Eden (Console and PC) – November 11

I’m sure fans of deck-building games will find something to like here. One Step From Eden combines that mechanic with real-time action, rogue-like elements, and you can play along with a friend in co-op.