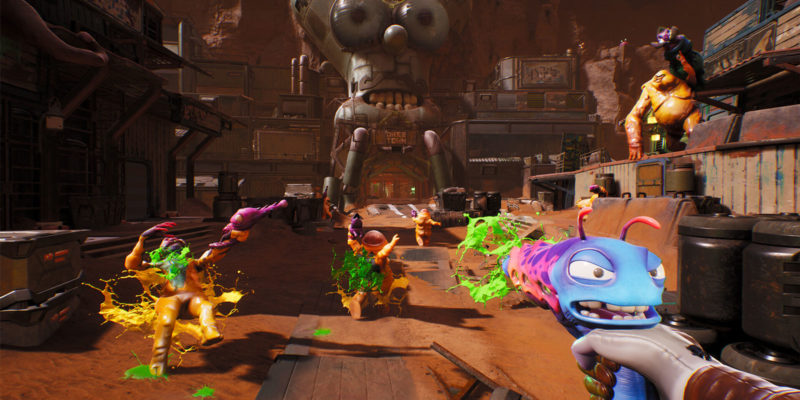 It’s the first of the month, and that means another batch of Xbox Game Pass games is inbound. The highlights this month include LEGO Star Wars: The Skywalker Saga, Metal: Hellsinger, and the launch of High on Life (from Squanch Games, founded by Justin Roiland of Rick and Morty fame)

We’re also seeing a larger batch of games exiting the service on December 15. So, if these are still lurking in your backlog – you’ll have about two weeks to knock them out. You can also take advantage of a 20% discount while they’re still on the service if you want to keep them for good. Here are the games leaving:

Let’s look at the games coming today and through the first half of December. Remember, the Game Pass team usually releases games in two batches – one at the start of the month and another mid-month.

As for new Game Pass announcements? The Game Awards kicks off on December 8 at 4:30 pm PST. Last year, we saw four announcements of day-one releases on the PC side including Sniper Elite 5, Trek to Yomi, Pigeon Simulator, and a new title from Huge Calf Studios (which ended up being Turbo Golf Racing).