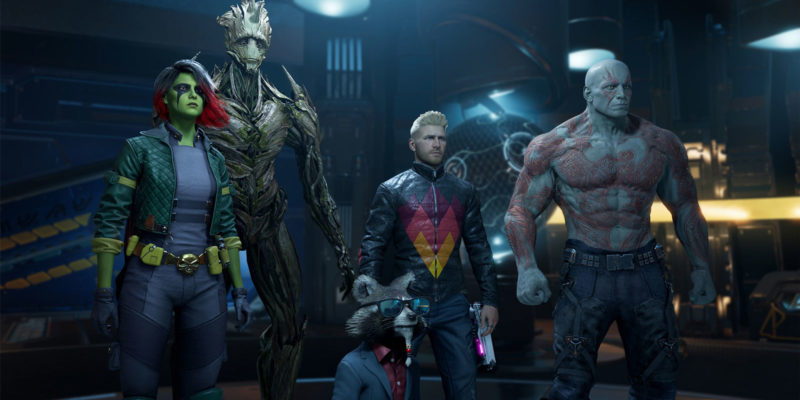 Microsoft Flight Simulator is showing up again despite being on the service for a few months. This time around, it’s getting a cloud release. A pair of notable indie games are also coming in Kentucky Route Zero and Lawn Mowing Simulator.

Here are the games coming and their release dates on Xbox Game Pass:

As always, some games are also exiting the service. You’ll have until March 15 to keep playing the following:

The Xbox Game Pass team tends to announce monthly games in two batches, one at the start of the month and another around the 15th. I’ll update this post later this month once the second batch drops.