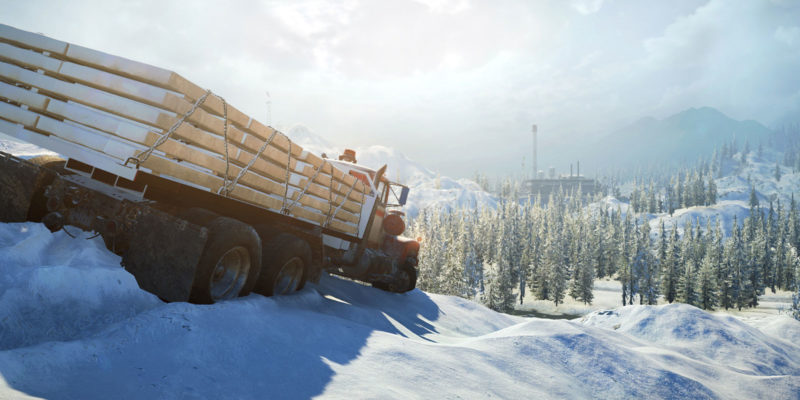 It’s mid-May which means another round of announcements from the Xbox Game Pass folks. And it’s stuffed with gems you might have missed over the past year or so. The games that instantly jump out for me are SnowRunner, Maneater, Conan Exiles, MechWarrior 5: Mercenaries, and Solasta: Crown of the Magister.

This is the looker of the bunch. Jump into the driver’s seat of a slew of off-road vehicles as you explore an open world where paved roads are more of a suggestion. Until now, SnowRunner has been an Epic Games Store exclusive for the PC version. Today, it hits Steam for the first time alongside Xbox Game Pass (PC).

Plants vs. Zombies: Battle for Neighborville (Cloud, via EA Play)

The Wild at Heart (Console, PC)

An open-world action RPG where you’re a shark? Sold.

It’s not MechAssault, but it’ll scratch the big robot combat itch. There isn’t PvP in this release, but you and three friends can team up in co-op.

Solasta: Crown of the Magister (PC)

All these new titles mean a few are heading for the exit. You have until May 31 to play the following:

In other Game Pass news, The Ascent, a cyberpunk looter-shooter, will launch day one on Game Pass when it releases on July 29.