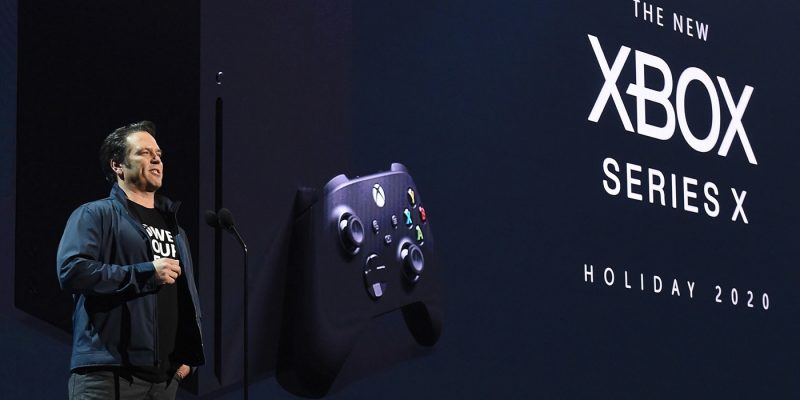 It looks like the long-rumored Xbox Lockhart is a thing. Packaging for the next generation Xbox controller is out in the wild, and mentions it works with “Xbox Series X|S.” The official word we’ve heard up to this point is Xbox Series X. No mention of an ‘S’ version.

Both Microsoft and Sony were fans of two versions of consoles in the current generation. But this will be the first time we will see two different consoles at launch.

So, what do we know about the Xbox Series S? It’s almost certainly the long-rumored Xbox Lockhart console and will be cheaper than the Xbox Series X. According to The Verge, it’s expected to include “7.5GB of usable RAM, around 4 teraflops of GPU performance, and ship with the same CPU found on the Xbox Series X.”

As for the price? Microsoft and Sony continue to stare each other down, waiting for the other to flinch. So far, no one is going first. I still think $499 is the absolute most either company can launch at.

The coronavirus pandemic also throws an unexpected curveball into the mix. Do Microsoft and Sony try to go cheaper than expected across the board to make sure they move units when consumer spending may be shaky? Gaming hardware should sell no matter what. A lot of in-person entertainment is on indefinite hold, with gaming only growing since March.

We’re about three months or so from the release of both the Xbox Series X/S and PS5. There’s not too much time left before both companies are going to have to lock down a price and start marketing. Hopefully, we’ll hear more about the Xbox Series S and how it fits Microsoft’s next-gen plans in the coming weeks. And give us a price already too.