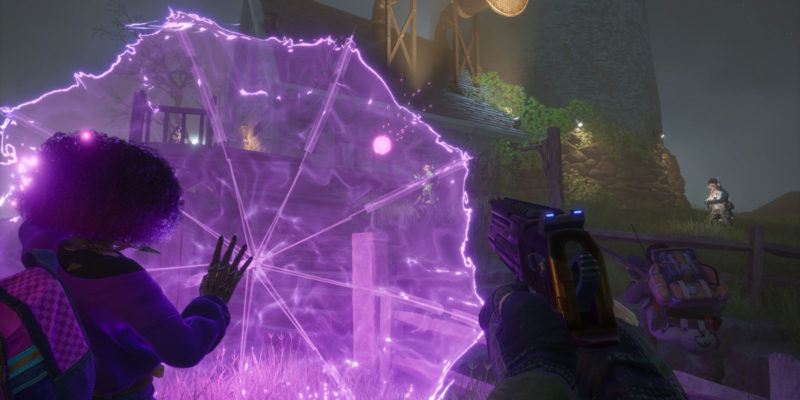 Xbox was a notable no-show during last month’s The Game Awards, but one Microsoft exec did respond that the platform has “a lot planned to show and share about an incredibly exciting year ahead for 2023.” According to a Windows Central report, Xbox fans won’t have to wait much longer.

According to the report, the folks at Xbox will host a show called Developer_Direct on January 25 (the report does say this date could change) on their YouTube and Twitch channels. From Xbox, we can expect to see games like Minecraft Legends and Forza Motosport. Bethesda will also be on hand to do a deep dive into Redfall and show off some other stuff from ZeniMax Online Studios. Notably, the report doesn’t have any concrete info on whether Starfield will also be there.

Windows Central’s Jez Corden suggests Starfield may skip this show “for a bigger marketing beat later on.” That’s not too big of a surprise. Starfield is the kind of game that can (and probably should) have its own separate event.

Here are a couple of videos we’ve seen so far of games like Redfall and Minecraft Legends.

Redfall is from the folks at Arkane, best known for games like Dishonored, Prey, and Deathloop. Minecraft Legends is being co-developed by Mojang Studios and Blackbird Interactive. You might not recognize the name, but Blackbird Interactive has recently put together quite an impressive library with Homeworld: Deserts of Kharak, Hardspace: Shipbreaker, and the upcoming Homeworld 3.

Xbox isn’t lacking in upcoming games to show off. We’re still waiting to learn more about Fable, State of Decay 3, Everwild, Senua’s Saga: Hellblade II, Stalker 2, Avowed, The Outer Worlds 2, Perfect Dark, and more. Not all of these games will be shown off – but Xbox’s first-party lineup over the next couple of years is deep.

I’ll update this post when the Xbox folks make it official.