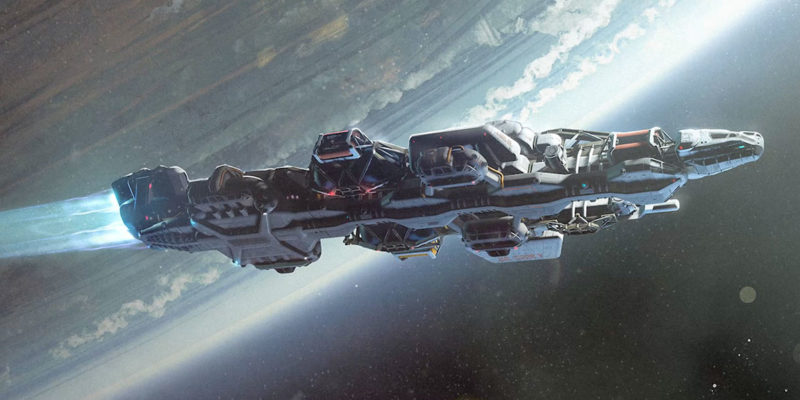 On June 12th, Xbox and Bethesda will spend around 90 minutes talking about their upcoming game lineup. Today, Xbox announced they will go even deeper into some of these games two days later with the Xbox Games Showcase Extended. This second event will kick off at 10am PT on June 14th.

“We will share new trailers, take deeper looks at the news from the Xbox & Bethesda Games Showcase and speak with some of your favorite game creators,” Xbox writes. It’ll be another 90-minute event and streamed in all the usual places (YouTube, Twitch, Facebook).

We can look to last year’s same event to get an idea of what to expect.

I hope they get Parris Lilly to host the show again, who did a fantastic job last year.

As for the extended show, the game reveals will be shown off during the June 12th event. But we should get some extended time with developers as they touch on what their games offer. June 12th is for the wow factor. June 14th will give us more info on gameplay details and stuff like that.

There is no word yet on what games will be discussed during the June 14th event, but I imagine Bethesda’s next few titles like Starfield and Redfall are a lock despite their recent delays. Other games, including the next Forza Motorsport and Hellblade 2 could also make appearances. The folks at Xbox have plenty of games in development, but some are still a ways off. We’ll see shortly which games they choose to showcase.