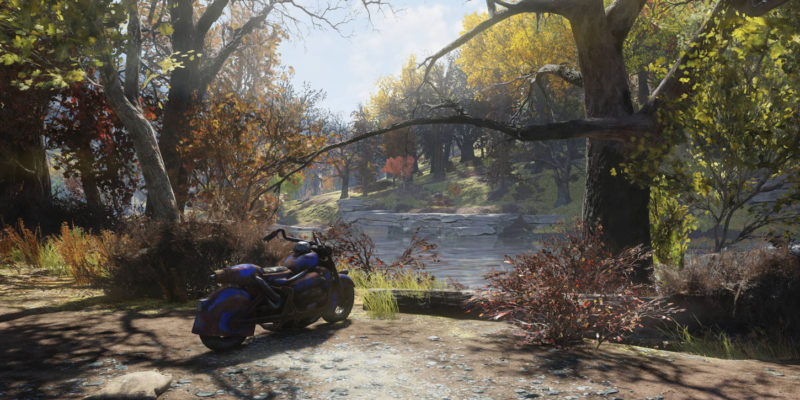 While an easy target for critics when it was first released more than two years ago, Fallout 76 has proven to have staying power. It’s no Warzone or Fortnite, but the game charts on Xbox’s most-played list ahead of Battlefield V and The Division 2.

Today, Bethesda announced its 2021 roadmap for Fallout 76. If more story content is what you want, that’ll come in the Summer update.

Here are the details about the new quests straight from Bethesda:

“Last year we met The Appalachian Brotherhood of Steel, witnessed a conflict between the ranks and discovered new obstacles in their path. Steel Reign concludes the story of The Brotherhood, introducing all new quests, locations, NPCs, and powerful new rewards. Whose side will you take? Your choices will change the Wasteland.”

And here’s a quick peek at the four major updates coming in 2021:

Fallout 76 Project Lead Jeff Gardiner, and Design Director Mark Tucker are also jumping on the game’s subreddit tomorrow to hold a Developer AMA. It kicks off at 11:30 am ET, where the two developers will answer fan questions until 1 pm ET.

Bethesda will also publish a wrap-up of tomorrow’s AMA in next week’s edition of Inside the Vault.