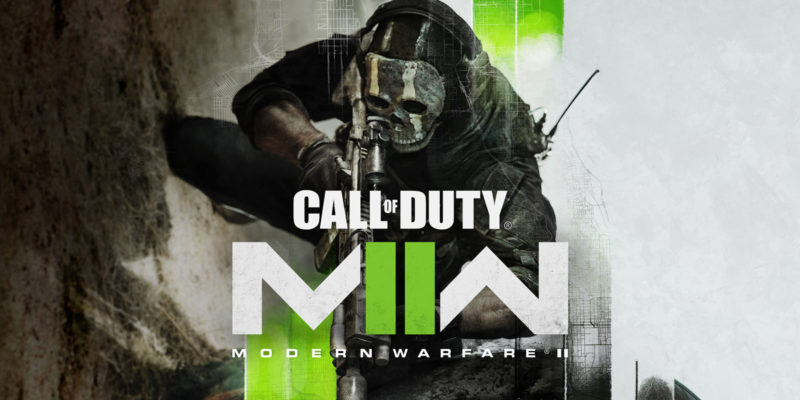 We are a little over two months away, and the folks behind Modern Warfare 2 are slowly unveiling the multiplayer side of Call of Duty: Modern Warfare 2. Today, we get our first look at Modern Warfare 2 multiplayer gameplay and a new map called Farm 18. The marketing team opted for a video for Twitter and Tiktok this go around instead of the standard YouTube trailer.

Sure, it’s just a stroll through the map – but this is the first look at multiplayer from an in-game perspective. And it is a looker.

Modern Warfare 2’s Director of Multiplayer Design Geoff Smith touched on the design of Farm 18 and how they were inspired by the Shoot House map from 2019’s Modern Warfare.

“Farm 18 came out of the idea of we kind of liked the shoot house facility map, so we decided to think of hidden training facilities but it’s also in an industrial cement factory,” says Smith. “The idea was, what if we put a Shoot House type situation in the middle? If you really want to play that crazy game, you can go to the center and that action will find you. If you want to pull back and play a different way it’s still available to you.”

At the very end, we get a glimpse of a firing M4. And I have to say, that recoil stands out compared to the lasers we’re all using in Warzone these days. I imagine that’s an M4 with zero attachments to help mitigate any recoil or no attempt to control it by the player. Still, a little extra recoil would help widen the skill gap a little.

It’ll be interesting to see how the devs approach this with Modern Warfare 2 while still appealing to the more casual gamers.

A much larger multiplayer reveal event is set for September 15, including a look at the Warzone sequel. Modern Warfare 2 hits consoles and PC on October 28.