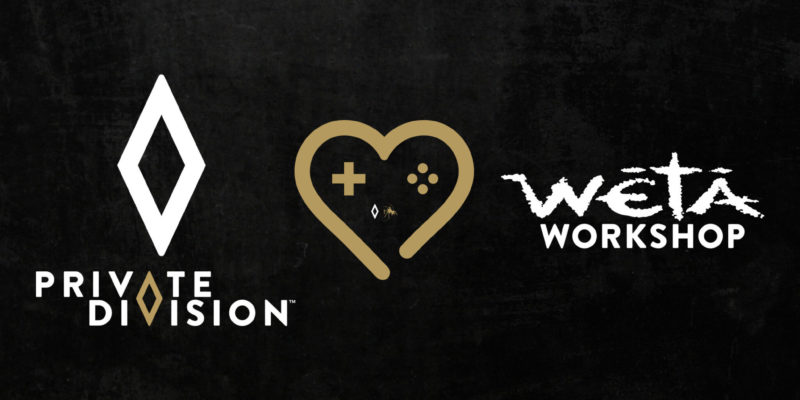 Another Lord of the Rings game is inbound, this time from the folks who handled the VFX work in the original trilogy and the Hobbit trilogy. Private Division, a publishing label under the Take-Two Interactive umbrella, will publish the new game from Weta Workshop.

While best known for their work on movies, Weta Workshop created a game division back in 2014. According to the press release from Private Division, “Middle-earth Enterprises have licensed the literary works of the series, proving Weta Workshop with the broadest creative license to interpret the underlying lore of the books.”

While we don’t have any concrete details about the new game, Weta Workshop’s Amie Wolken had this to say about the game. “It’s a privilege to create a new game set in Middle-earth, especially one that’s so different from what fans have played previously,” says Wolken. “As fans ourselves, we’re excited for gamers to explore Middle-earth in a way they never have before, and introduce new fans to the magic of The Lord of the Rings.”

Private Division describes this new game as “in early development,” but Take-Two is already targeting a launch during their fiscal year 2024. If it makes that release window, we could possibly see a new GTA and Lord of the Rings in the same year.

Weta Workshop plans to share more details about the game in the future. We can start looking towards the usual suspects (The Game Awards) for an announcement trailer. Gamescom is also right around the corner, so it’s possible we could hear a little more there.