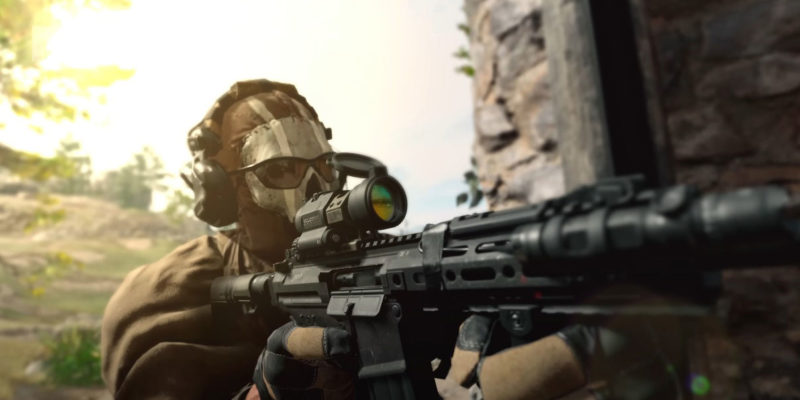 We’ve seen a trend of games offering a few days of early access, but usually, that’s locked behind a more expensive edition. With Call of Duty Modern Warfare 2, the folks at Activision and Infinity Ward are pushing the campaign release up a week as long as you pre-order a digital edition of the game. Any edition.

Here’s a short trailer showing some of the locales we’ll be fighting in.

Modern Warfare (2019) was already a looker, but the folks at Infinity Ward are knocking it out of the park again.

This early access reminds me of how there was a two-week gap between GTA V’s single-player and multiplayer release when it launched nearly a decade ago.

This gives folks a chance to run through the game’s campaign without their buddies bugging them to jump on multiplayer. Plus, it gives Activision even more room to hype up the multiplayer and the next Warzone.

“This Campaign features missions in Europe, Asia, and the Americas, and is set to be an incredible experience on numerous levels: offshore sieges with underwater combat, all-out explosive assaults from 30,000 feet above enemy strongholds, and high-stakes, low-profile stealth missions in both plain sight and under the cover of darkness.”

One of those stealth missions? A return of a classic, All Ghillied Up. This mission was the highlight of Call of Duty 4: Modern Warfare. Hell, it’s probably the best mission in the entire franchise. Barry Sloane, who handles the voice work for Captain Price, posted a screenshot showing off the mission in this year’s Modern Warfare 2.

We are nearing the home stretch for Modern Warfare 2, and it’s going to be a busy couple of months for the team. A huge multiplayer reveal is set for next month, along with a series of multiplayer playtests. And with this week’s campaign early access news, we’ll be playing Modern Warfare even earlier than we thought.

Modern Warfare 2’s official release date is October 28, with the campaign unlocking on October 20 if you digitally preorder.