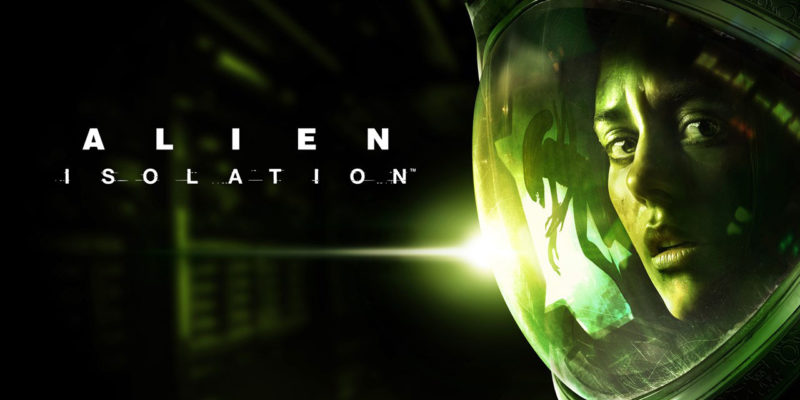 As if my backlog wasn’t big enough, the folks at Xbox go and give 74 more games an FPS boost. Today’s update brings the total number of games receiving the FPS boost to 97 games.

Some of these games do have a trade-off with the increase in FPS. When you look at the chart over at the Xbox page, any game with a checkmark under the ‘Off by Default on Series X’ means the boost comes with a decrease in resolution. But the trade-off is more than worth it. I’ll take smoothness over resolution any day. Plus, the resolution hit is negligible.

Xbox is doing a bang-up job with their support for older titles. Games like Assassin’s Creed Unity and Alien Isolation will play so much better now that they’re running at a smooth 60FPS.

It’s a shame we can’t get a resolution bump alongside it. Battlefield 4 at 120hz will undoubtedly play great, but that 720p resolution is a blurry mess.

The FPS boost wasn’t the only news out of Xbox today. A new batch of Game Pass games are inbound:

Remnant: From the Ashes

A handful of games are also exiting the service on May 15:

Dungeon of the Endless