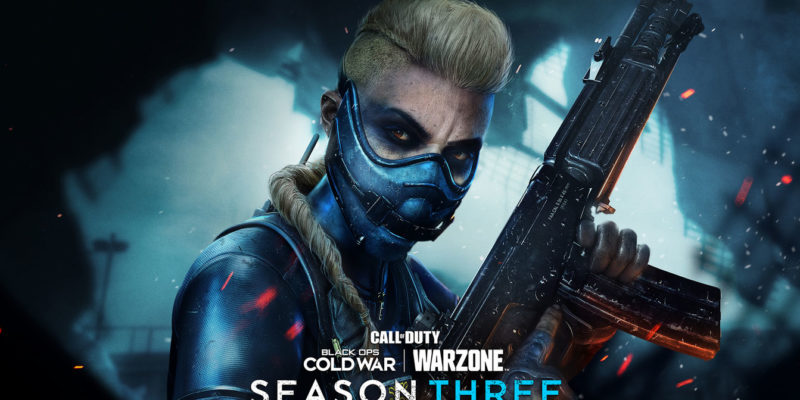 When Warzone’s April 21 patch hit, the folks at Raven took a big swing at the game’s weapon meta. While the tactical rifles and FFAR were knocked down a peg, the developers hinted that other meta weapons could also see changes soon. “And we are keeping a close eye on the AMAX. No king rules forever,” read the patch notes.

Well, its reign is coming to an end shortly. In a smaller patch aimed at squashing some bugs and fixing the ‘Hunt for Adler’ challenge, Raven talked about some changes coming shortly to the AMAX, FARA, and Bullfrog.

These changes are NOT going live in today’s patch. But they are coming soon. I’m a bit bummed out about my AMAX finally catching a nerf, but it’s for the best. If you can control the recoil, that gun is an absolute beast.

As for the ADS firing speed, if you don’t follow JGOD you probably don’t know why this change is also a big deal. Check out JGOD’s video on it below, specifically from around 7:15 on. The short version is that stacking ADS speed/movement speed attachments gives you a huge bump in movement speed. You’re getting SMG handling or better with an AR. JGOD specifically shows how good it is with the FARA.

Warzone’s meta is in a pretty decent spot after the most recent changes. It’s a far cry from the DMR days. There’s even a graph showing how the meta improved over at WZRanked.

The closer the number is to 1, the more a single weapon is being picked the most. We can see the spike in December/January when the DMR was the dominant pick. And again, in recent weeks when the FFAR was the top dog. But after last week’s update, the graph sees a decent plunge as players shift around to multiple guns like the AMAX, FARA, Krig, Bullfrog, and LC10. There are definitely several viable options to pick from today.

We’ll see if the meta expands even more once these AMAX, FARA, and Bullfrog changes go live.