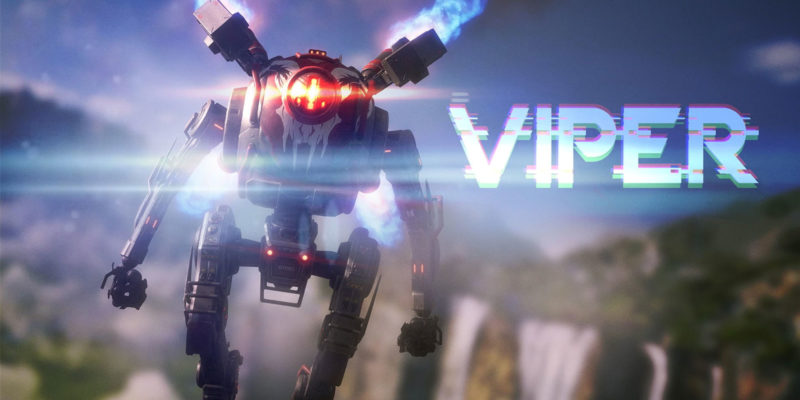 Titanfall 2 is one of the most underrated shooters in recent memory. EA also did it no favors by tossing it between the Battlefield and Call of Duty releases back in 2016. Four years later, EA brought Titanfall 2 and most of its games back to Steam in June 2020. And today, nearly one year later, Titanfall 2 is more popular than ever on Steam.

Why the sudden interest from folks? A bunch of EA games saw hefty discounts over the weekend, with Titanfall 2 at 75% off. But there’s been plenty of sales before. Apex Legends’ newest season is likely the reason behind the latest surge in players.

If you’re an Apex Legends fan thinking about diving into Titanfall 2, please play the story. You’re in for a treat and some of the best level design seen in shooters in recent memory.

Yesterday, Titanfall 2 hit a new concurrent Steam record with just under 17,000 players. These are numbers that have been holding pretty steady for more than a week now. I know Respawn is busy with Apex Legends, Star Wars, and a whole new IP – but man, I would love to see another Titanfall.

As for Apex? Respawn showed the Legacy mode this morning that’s coming May 4. A whole new permanent mode is launching with a mix of custom maps and existing locations from Apex’s three maps.

It looks like another solid update from the folks at Respawn.