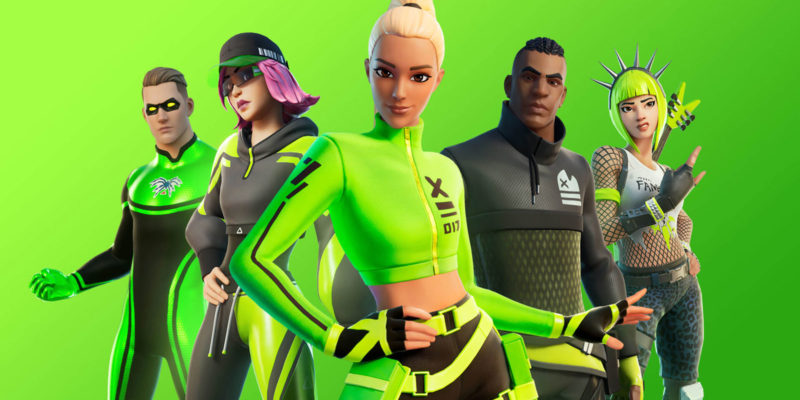 “As part of listening to your feedback, this change will take place starting today, and all Xbox players will be able to access online multiplayer at no charge for a library of over 50 free-to-play games that support online multiplayer,” reads part of today’s blog post.

Today’s change has been in the works since January when Xbox tripped over themselves when they announced a price hike to Xbox Live Gold. After a swift community backlash, Xbox walked back the announced hike, and also announced free-to-play games would no longer require a Gold membership. During the January announcement, they said it would take some time to implement the change. Today, that change goes live.

This also means folks can play Halo Infinite’s multiplayer without paying for Gold when it hits its expected launch date later this year. 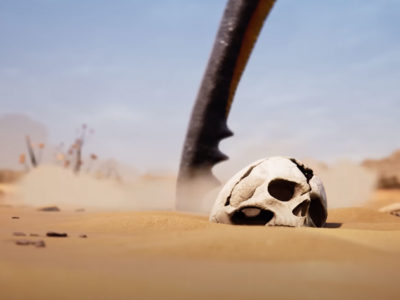 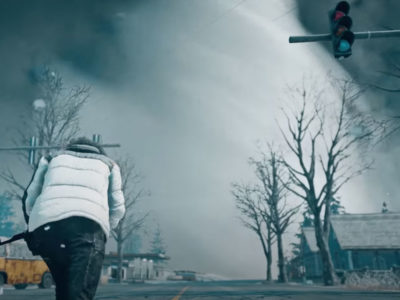