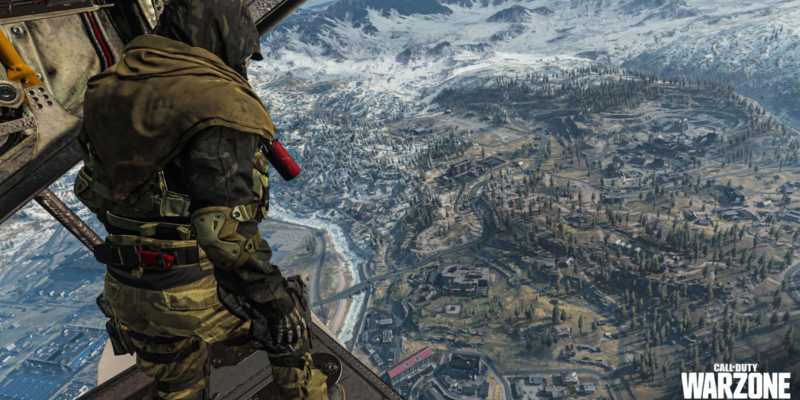 After months of hints, teases, and leaks, we’re finally going to see what all this anticipation builds to. Yesterday, the Call of Duty teams dropped info on what Season 3 is bringing to Cold War and Warzone. New operators, maps, modes, weapons, and Outbreak zombies content will start hitting this week and continue throughout the season.

When can you download the Season 3 update? The Black Ops Cold War portion goes live on April 20 at 9pm PT. Warzone goes live a day later, on April 27 at 9pm PT.

For Warzone, the devs tease that “Verdansk is about to heat up in a big way.” Zombies have been shuffling their way across Verdansk over the past few weeks. And it looks like the teased nuke event is imminent. The developers gave everyone a heads up to jump on Warzone starting at 12pm PT on April 21 as the “Armistice Central Command will be communicating directly to all Operators with further instructions.”

This event will lead into the new Warzone map launching in Season 3.

What is Warzone’s new map? According to leaks, it’s not really new. Verdansk is getting a 1980s makeover as the nuke event pretty much sticks a fork in the current Verdansk timeline.

Yeah, it’s not a new map like many of us were hoping for – but I’m cautiously optimistic. I see Warzone’s map as one of the strong points in a game plagued by bugs and weapon balance issues. But I do hope there are enough changes to get the map feeling fresh again.

Warzone developer Raven is also prepping a significant balance pass to weapons with specific changes to the AUG, M16, and FFAR 1.

It looks like JGOD will stay busy as the Battle Royale’s meta shifts around with every Raven tweak.

Honestly, I’m more excited for the weapon balance changes. The current meta with burst rifles and FFAR 1 has been old for a while now.