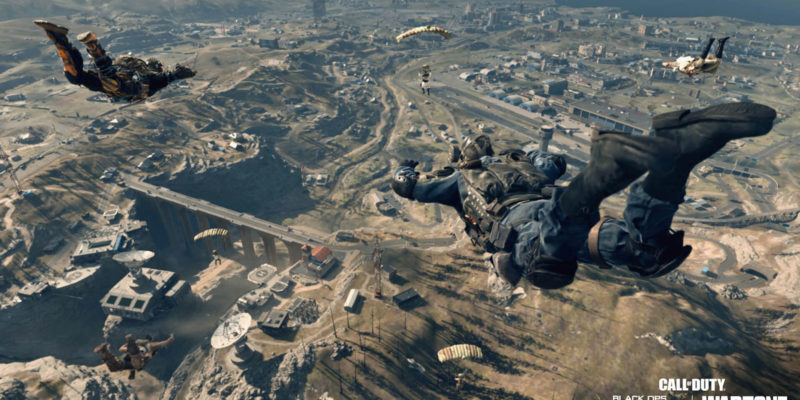 Last week’s Warzone patch fixed several map exploits on Verdansk ‘84 map, but not all of them. A quick look at Warzone’s Reddit shows what players are up against.

I was a victim to a team abusing one of these spots near Airport. And there are several more places that let you get outside the map and shoot unaware players.

This morning, Raven Software jumped on Twitter to let the community know that several of these spots not addressed in last week’s patch will be fixed soon.

We’re more than a year from launch, and the developers are still playing whack-a-mole with glitches, map exploits, and weapon balancing. Pretty crazy considering this is Activision we’re talking about. I’m not saying the game should be perfect; no game is. But how the hell are these exploits and glitches still a recurring problem? The good news is, the folks at Raven have acknowledged the problem and say fixes are on the way.

We’ll see if these fixes hit with the same upcoming patch that is nerfing the AMAX.

Despite these exploits, I’ve been enjoying Season 3 so far. But that’s mainly because the weapon meta is in a better place right now. Anything is better than the Tactical Rifle, M14 metas we were dealing with earlier in the year. Hopefully, we see these map exploits get cleaned up quickly. Oh, and Raven, give us some better ground loot. And ditch the Streetsweeper shotgun while you’re at it.