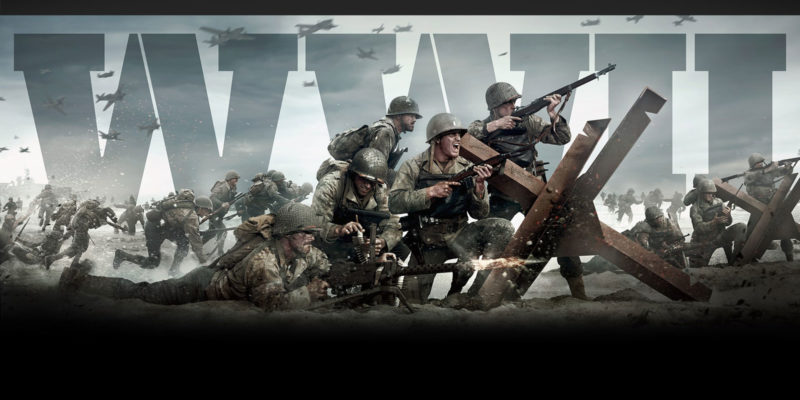 The news isn’t all that surprising, given how development typically works on Call of Duty games. The trio of developers, Treyarch, Infinity Ward, and Sledgehammer Games have been passing the Call of Duty baton back and forth since 2012. Activision did try to shake things up recently by having Call of Duty 2020 developed by both Raven Software and Sledgehammer, but Treyarch ended up having to take the reins (working alongside Raven).

During yesterday’s first-quarter investor call, Activision executives confirmed Sledgehammer Games is making Call of Duty 2021. And according to Activision, it is being “built for next-generation experience.”

“In particular, we are very excited for this year’s premium Call of Duty release. Development is being led by Sledgehammer Games and the game is looking great and on track for its fall release,” said Activision Blizzard President Dan Alegre.

“This is a built for next-generation experience with stunning visuals across campaign, multiplayer and co-operative modes of play, designed to both integrate with and enhance the existing COD ecosystem. We look forward to sharing more details with the community soon.”

That “built for next-generation” line caught my eye. Sure, everyone says it these days – but while Cold War was a decent addition to the Call of Duty franchise, it was not a great showcase of what the new hardware from Xbox and PlayStation can do.

Sledgehammer Games’ social media team also had some fun with the announcement.

The never-ending rumor mill suggests Sledgehammer’s next take on Call of Duty will be a familiar one for the studio with a return to WWII. Yeah, I hope that’s one rumor that doesn’t pan out. We’ve already seen the WWII setting recently, plus it limits the gun/attachment choices. Not to mention the implications for Warzone. You can’t just nuke Verdansk again and roll back the clock.

This is one rumor we won’t have to wait long on. Call of Duty games tend to get revealed in May. And with E3 happening again, we should see something by June at the latest.