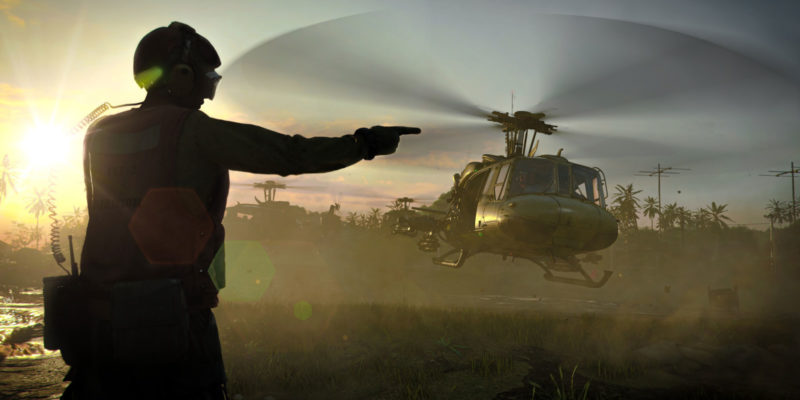 Earlier this week, a tweet from the Anti-Cheat Police Department (a volunteer organization trying to disrupt rampant video game cheating) highlighted a new cheat that promises to be completely undetectable to consoles. The ad has since been ripped from YouTube via a copyright claim from Activision.

The cheat makers website has also taken down all mentions of Call of Duty.

A couple of more tweets explained how this cheat would work.

This cheat is made possible with a third-party piece of hardware that has legitimate uses, such as allowing PlayStation controllers to be used on Xbox and vice-versa. But this hardware also lets folks run scripts that can be used for other controller inputs, and that’s where hacking issues like this pop up.

Cheating in Call of Duty, especially Warzone, continues to be a huge problem more than a year after its release. Most free-to-play games fall victim to cheating since any bans can be quickly circumvented by making a new account. Sure, hardware bans are a thing – but those don’t happen as often as they should.

The Warzone community continues to be dumbfounded by Activision’s seemingly lax attitude towards cheating. Sure, 500,000+ accounts have been banned – yet most folks continue to run into cheaters regularly. And it doesn’t have to be this way.

The folks who brought attention to this console cheat point out that Valorant cracks down on new hacks almost instantly.

What does Valorant do differently? Riot has its own always-on anti-cheat program called Vanguard running in the background. This anti-cheat was met with quite a bit of pushback from Reddit when Valorant was in its early days. But it’s hard to argue with the results. We don’t hear about rampant cheating in Valorant like we do with Warzone.

Engadget has a solid article from last year explaining what Vanguard does (and doesn’t do) and the potential concerns that arise from it.

When it comes to Warzone, one thing is for sure. Activision needs to be a lot better with its anti-cheat measures. Nuking half a million accounts when there are millions cheating isn’t cutting it. The Warzone community deserves a game where the competitiveness of it isn’t questioned every match.