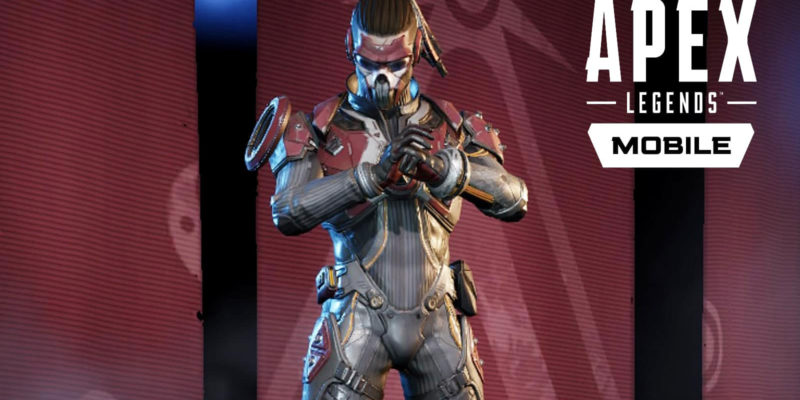 With a heavy emphasis on might. Apex Legends Mobile officially launched this week, and one of the questions surrounds a Legend on the mobile version not seen on the PC/console side. Fade launched alongside the mobile version of the popular Battle Royale, but will he come to the mainline game?

Not right now. Respawn’s official statement reads they have “no plans to bring Fade to PC.” But they do leave themselves a little wiggle room stating, “it is a possibility in the future but he is developed for mobile. If he ends up on PC then that’s fantastic.” (via Dexerto)

So yeah, not anytime soon – but the devs are leaving the door open. It would require more work than just pasting the character right over. Fade has been designed to work on mobile. Bringing Fade to PC/console would require tuning the abilities for that platform. Not to say it won’t happen, but it’s probably not at the top of Respawn’s list right now.

Respawn is making it clear with this decision that Apex Legends Mobile and the mainline game will be separate. Sure, I’m sure we will see events tie into one another down the road – but each game will offer something unique to its platform—legends, maps, modes, etc. It’s also important to note that Apex Legends is being developed jointly between Respawn Entertainment and Lightspeed & Quantum Studios.

If Respawn has any updates regarding mobile Legends coming to PC/console, I’ll update this post.