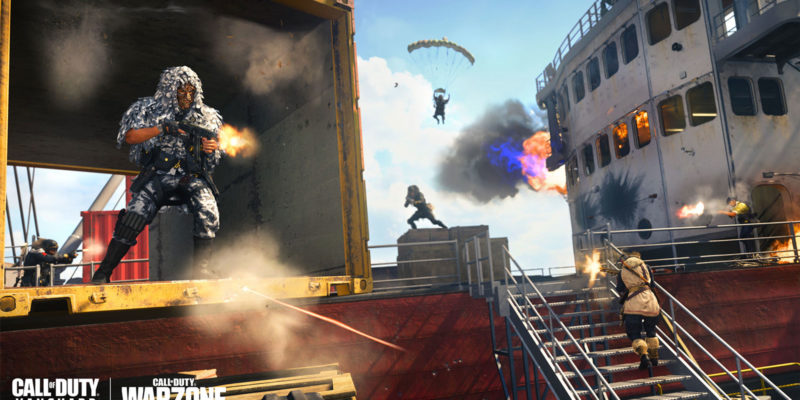 About six months ago, folks on Xbox Series X|S consoles noticed they could no longer play Warzone at 120 FPS. Raven Software’s Ted Timmins responded on Twitter at the time that the team was aware of the problem.

Since the bug, all Xbox platforms have been stuck at 60 FPS.

Whatever the issue was, it’s taken almost six months to fix. But a fix is on the way very soon. On Friday, Raven dropped some good news for those with newer Xbox hardware. “Players on Xbox Series consoles will once again be able to enjoy Warzone with 120Hz support,” Raven tweets.

We’ll know more about what is coming to the mid-season patch shortly, but we can expect a new H4 Blixen SMG and a perk previously only seen in Vanguard. The Serpentine perk will hit Warzone next week. What is it? It reduces incoming damage while you’re sprinting.

In an interview with Charlie Intel, Timmins says he hopes to see Serpentine find its niche as a counter against Sniper Rifles.

We’ll cover any other significant changes from the mid-season patch once the patch notes go live. The actual patch is set to hit servers later this week.