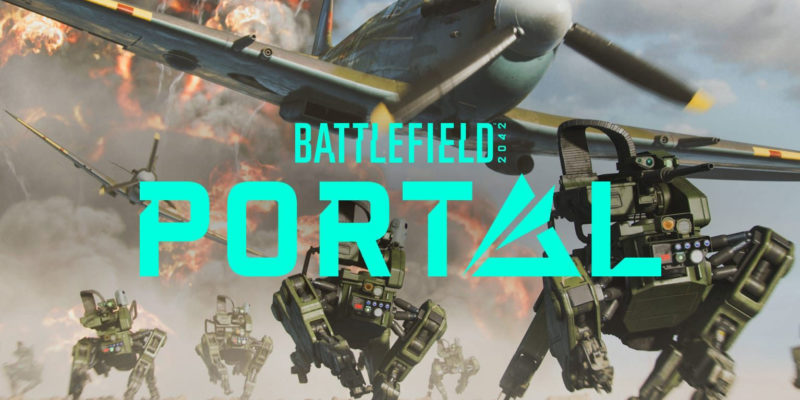 “No.. I don’t want people to have the illusion that you can,” says Andersson. “Again, we’ll keep monitoring, seeing what people want to create, but there’s plenty of, kind of, infrastructure around battle royale royales that we’re not supporting for launch.”

That’s not to say these features couldn’t be added sometime after launch. But I imagine if Battlefield were to try their hand at Battle Royale again, it would be a more dedicated mode – not something the community could build via Battlefield Portal.

And reports suggest that’s what Battlefield 2042’s third mode, Hazard Zone, either is or could easily be turned into.

Battlefield 2042 doesn’t need Battle Royale to be successful, but DICE and EA would be foolish not to tap into the insanely popular mode. Battlefield could definitely add a new twist to Battle Royale with its destruction and trademark ‘Battlefield moments.’

We’ll have to wait and see what Hazard Zone turns out to be as we get closer to the game’s launch.

An open beta for Battlefield 2042 is coming in September, with its official launch about a month later on October 22. And we’ll get a Hazard Zone reveal sometime between now and early October.