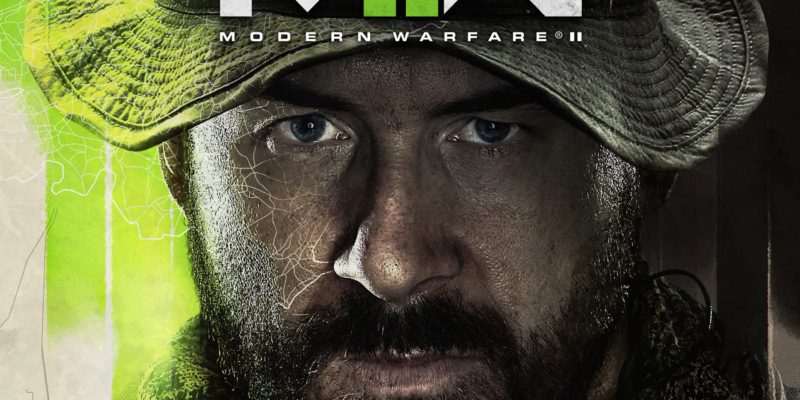 The folks behind Call of Duty went ahead and got the release date for Call of Duty: Modern Warfare 2 out of the way. It’ll hit consoles and PC on October 28th. The announcement comes with a slick artwork reveal showcasing the cover art for Modern Warfare 2 along with returning and new characters coming to Task Force 141.

That’s a few days before the Microsoft/Bethesda event. Remember, the Microsoft/Activision deal hasn’t been finalized yet so it was unlikely to be a part of next month’s Microsoft event. And in recent years, Activision has teamed up with Sony for marketing. The June 8 date is also a day before Summer Game Fest so look for a standalone trailer or livestream.

If you haven’t been keeping up with Call of Duty recently, Modern Warfare (2019) was a reboot of that part of the franchise. This year’s Modern Warfare 2 will continue that trend. These aren’t remakes.

So what can we expect with the June 8 reveal? A story trailer is pretty much a given. After that, who knows. Multiplayer and especially Warzone are what the community wants to see. An official release date for the Warzone sequel would be nice. A Bloomberg report suggests 2023.

A Warzone sequel not launching alongside Modern Warfare 2 wouldn’t be surprising. The first Warzone didn’t launch with the game. And the second map, Caldera, also did not launch alongside Vanguard.

We’ll see what the team behind Modern Warfare 2 has cooking up in a couple of weeks.