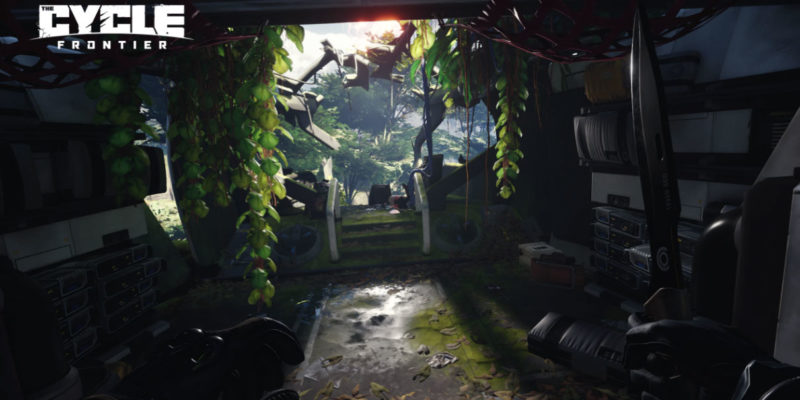 After a beta that let anyone in who signed up, The Cycle: Frontier’s official release is almost here. According to developer Yager, nearly one million players tried out the game across early playtests. If you missed out on it, The Cycle: Frontier is coming to Steam and Epic Games Store on June 8.

But what about Season 1? That’ll hit on June 22. Between June 8 and June 22, The Cycle: Frontier will have what Yager is calling a Pre-Season period. The devs do note that there will not be a wipe between the Pre-Season and the start of Season 1. Gear and experience gained starting on June 8, will continue throughout Season 1.

“But we have more than balance and improvements to offer. More areas of the planet have been reworked in an effort to iron out all those nasty toe traps and inescapable pits. Some places will also be entirely new, including a perilous but lucrative dungeon full of lethal monsters and juicy loot.”

Full character customization will also be available on June 8.

You can get a quick glimpse of what The Cycle: Frontier is all about in the trailer that dropped alongside the release date.

If games like Escape From Tarkov sound right up your alley, then The Cycle: Frontier is at least worth a try. Being free to play helps.

I’ll be giving it a shot on June 8. I haven’t played Tarkov in a while, but I’m curious to see what other devs can bring to the genre. And I’m a sucker for sci-fi shooters too.