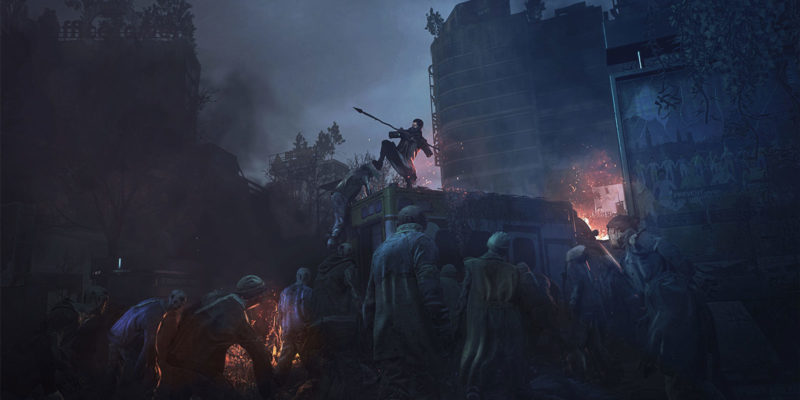 Dying Light 2 still captures the fun of the original entry, but that opening ten hours or so is a slog. The main culprits? A slow story with way too much dialogue and a new character with none of the skills earned from the first game. I get designing gameplay systems to encourage leveling up, but we should have been able to get to the skills of the first game much quicker. Better yet, our character should have started with them.

In a recent interview with VGC, Dying Light 2: Stay Human lead game designer Tymon Smektała would like a third entry into the franchise to start with a stronger character.

“We have used basically the same approach in [Dying Light 2] that we used in the first game, where the player was starting quite weak and then developing further,” says Smektała.

“So I think in the third game, if it happens, that the character will start with more powers, more skills, more abilities as his basic skill set.”

Devs are in a tough spot. They’re making a new entry into a franchise that is also going to attract a bunch of new players—folks who didn’t play the first game. But a more streamlined tutorial that quickly introduces the mechanics from the first game would be a better option than making players spend up to a dozen hours to get to the abilities earned from the previous game.

The comments from Smektała don’t confirm a new Dying Light is in the works. Work is still underway on the first DLC, now set for a September launch. And the devs tend to support the games for a long time. But Dying Light 2 is a success, with over 5 million copies sold in its first month. Publisher Techland also said sales are “significantly growing each month.”

A Dying Light 3 is pretty much a certainty at some point. And when it does happen, hopefully the team behind remembers the recent comments from Smektała.

By Alex Chavers13 hours ago