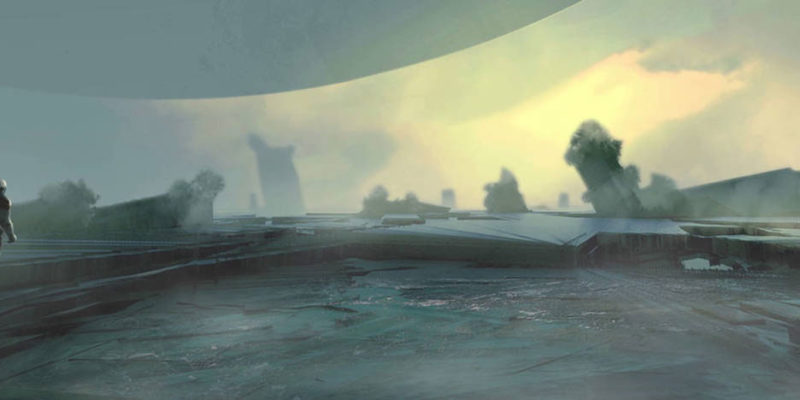 Bethesda posted a short statement on both delays:

We’ve made the decision to delay the launches of Redfall and Starfield to the first half of 2023.

The teams at Arkane Austin (Redfall) and Bethesda Game Studios (Starfield) have incredible ambitions for their games, and we want to ensure that you receive the best, most polished versions of them.

We want to thank everyone for their excitement for Redfall and Starfield. That energy is a huge part of what inspires all of us every day and drives our excitement for what we are creating.

We can’t wait to share our first deep dive into the gameplay for both Redfall and Starfield soon, Thank you for your support.

Bethesda does say we will be seeing both games in action “soon” with the Xbox/Bethesda showcase in June being a safe bet for when that will happen.

The news is a disappointment for folks who were hoping to play the next big game from the makers of Elder Scrolls and Fallout. But if Microsoft and Bethesda think the games need more time, I’m all for them having it.

Better to push the game out when it’s ready for primetime. Games like Cyberpunk 2077 and Battlefield 2042 illustrate what happens when you don’t.

It will be nice to get through next month’s Xbox event and Summer Game Fest to see how the holiday lineup takes shape. With today’s news, we’ll be light at least two games heading into the second half of 2022.